Cryptocurrency trading has become a great source of income and more and more people are deciding to invest in it. There are thousands of types of currencies, but bitcoin is the most popular and most valuable. Of course, in addition to this currency, there are many others that people are happy to invest in, and some of them are Ethereum (ETH), Litecoin (LTC), Ripple (XRP), and many others. So, let’s start from the beginning.

The word crypto itself comes from the word encryption, which means protecting information mathematically. Cryptocurrencies are digital money that has its value but exist only in digital form. This money is kept in digital wallets, and it is a service provided by many websites. It is important to mention there is no central control authority. So, in the same way that you keep your money on a bank account, you also store cryptocurrencies in a digital wallet. For those who want to know more, there are two types of wallets – hot and cold. Crypto wallet is a software program that stores private and public keys. Hot (online) wallets are not the most secure, given that you need to have constant access to the internet. It is for this reason that you are exposed to hacker attacks and the possibility of being left with an empty wallet. On the other hand, a hot wallet is something that could cost you more, but it is worth the investment to protect your money and continue trading successfully. There are two types of hot wallet: desktop and mobile. The desktop wallet is a less safe option, due to the fact it is protected in the same way your computer is. Also, it takes up a lot of space, which can make your computer slower. On the other hand, the mobile wallet is very practical. To keep your money safe, it is best if you keep private keys offline, and there are two ways to do it – to keep it on paper or in a hardware wallet. When we talk about the first option, it can be a very valuable gift to the loved person. Still, to keep your money on hardware is an expensive investment, but as we said before, you should not think about that if you want to keep your money safe. It is very simple to use after the hardware is connected to the computer, the only thing you have to do is to type in a PIN code and you have access to it.

What is a blockchain?

Now we move on to one of the most important things, and that is blockchain. We can recycle a blockchain computer file or data. Its main purpose is to store data. What we can still say is that it has multiple uses, and that is where cryptocurrencies are stored and exchanged. However, it is not only used when it comes to cryptocurrencies. Blockchain has proven to be useful in doing business in a variety of industries. To give you a better idea of what a blockchain looks like, we will say that it is a book in which all transactions are recorded. Each record is based on mathematical cryptography, and the form in which it is written is a series of codes divided into blocks, which form a chain. From this, it can be concluded that it is impossible to change the data precisely because the blockchain is not in one place, but everyone has their copy of the so-called blockchain book. 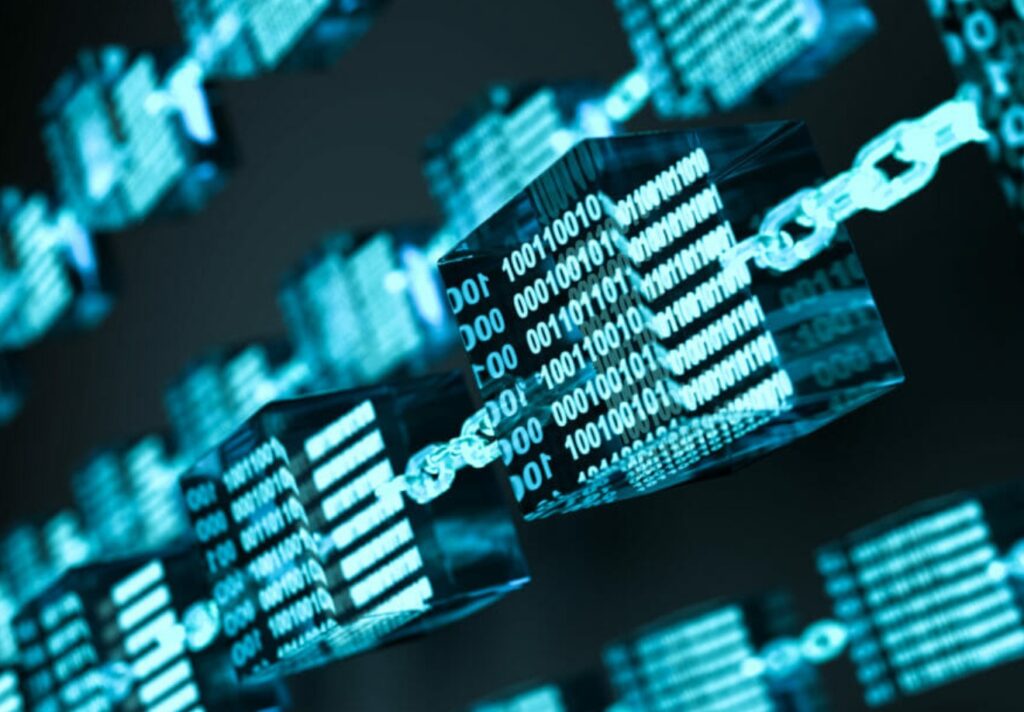 We have reached the most interesting part, and that is to see all the advantages and disadvantages of blockchain. One of the main advantages is decentralization, which leads to security. With this technology, it is possible to perform verification without the intervention of a third party. This is good news, as there are no additional costs and transaction fees. The working principle itself is perfectly designed, bearing in mind that data is stored on multiple devices, even thousands of them. Both the system and the data are highly protected from attacks and errors, and that is exactly why it is extremely secure. This is also the biggest advantage over other conventional databases that usually store everything on one server. About this and more you can read on cryptonewsz.com. Transparency is very important and allows people to follow transactions in a public, decentralized book. To change data is extremely difficult, due to the fact it is open-source. It is very easy to use and is very fast. His speed is also affected by the fact that there are no previously mentioned intermediaries. Another reason is that financial institutions have certain working hours, which is a very common reason why you will wait a little longer for the desired service than is the case with online transactions. This technology is available to everyone 24/7.

In addition to the many advantages of using blockchain technology, there are some disadvantages. Some of these disadvantages are the lack of ability to remove data once it is recorded and the fact that the network can be controlled by an entity if it possesses 51% or more nodes. Doble-spending is something that blockchain is currently struggling with. To prevent it, the blockchain network uses various consensus algorithms. Still, it is important to add double spending is possible only on a network with 51% risk of the attack. We say that blockchain is decentralized precisely because individuals have the opportunity to act as a bank. This also has a downside, as not all users are equally capable of recording a private key, so there have been cases where it is for this reason that they lose access to their wallet forever. One more disadvantage of it is interoperability. There are many types of the blockchain network and each of them is trying to solve a problem differently. This leads to interoperability because not all chains can communicate effectively. interoperability also concerning traditional system vs system with blockchain technology. 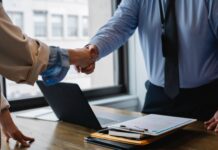 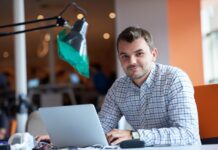 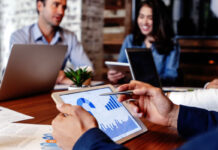 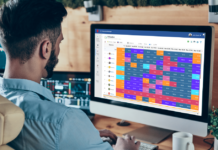