The Washington Note
Home Education 5 Books About The American Dream 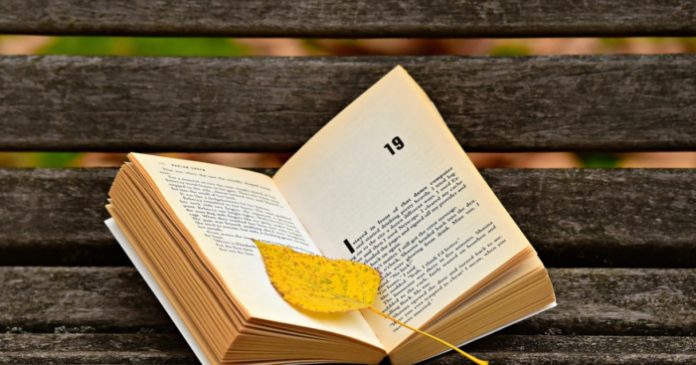 The American Dream is a term that is often referenced. There are several books about the American Dream and a countless number of publications. The term refers to a land where life is better, fuller, and richer for every person who is part of the country. Equal opportunity is one of the main aspects of the term. Many are still striving toward this goal, ultimately allowing the country to achieve what is described as the American Dream.

American Dream books differ from each other, but in the end, the idea remains the same. One of the first times where the term was noted comes from a book written in 1931. The novel about the American Dream was officially titled “The Epic of America” and was authored by James Truslow Adams. Following this publication, we have seen many new entries. Education and homeownership are now considered critical elements of realizing the dream.

This post takes a look at both fiction and nonfiction books about the American Dream.

1. The American Dream: A Short History of an Idea That Shaped a Nation 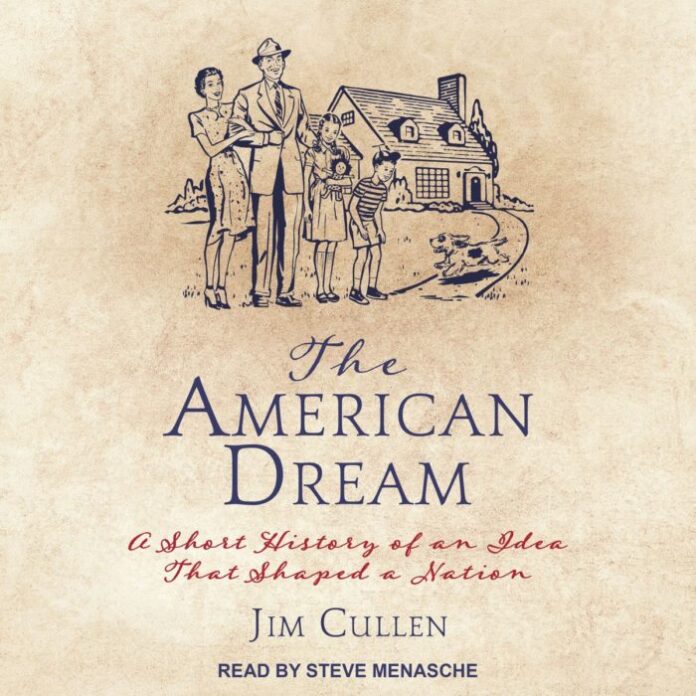 The first among the books about the American Dream was published almost two decades ago by Jim Cullen. The American Dream: A Short History of an Idea That Shaped a Nation focuses on what the idea of the American Dream is really about. The book also goes into more detail about what the term means and how far we have come, as a country, to realizing a vision that was described by James Truslow Adams in 1931.

Jim Cullen starts the exploration of the American Dream with the Pilgrims and gives a guide on how the dream was realized throughout the centuries. He clearly describes the different types of meanings that have previously been linked to the term “American Dream” and what it means for the country today. 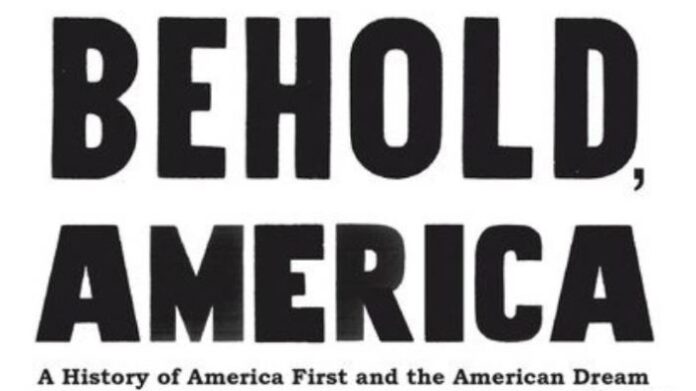 The next book on the list is Behold, America. The book is entitled “The Entangled History of America First and the American Dream. The author is Sarah Churchwell, and the book was published only recently, in 2018. The book won the Best History Book of 2018 award by the Smithsonian Magazine.

As a novel about the American Dream, Sarah Churchwell digs deep into the history of America. The book focuses on two popular terms that have been used in American history – with conflicting interests. The first is “America First,” and the second is the “American Dream.”

Sarah describes how the two terms came into effect and how they conflicted with each other since the 1920s, during the World War I. This is, indeed, one of the American Dream essay topics that many people tend to focus on too. With such a significant amount of conflict, there are often obstacles to realizing and achieving the true American Dream.

3. The Audacity Of Hope: Thoughts On Reclaiming The American Dream 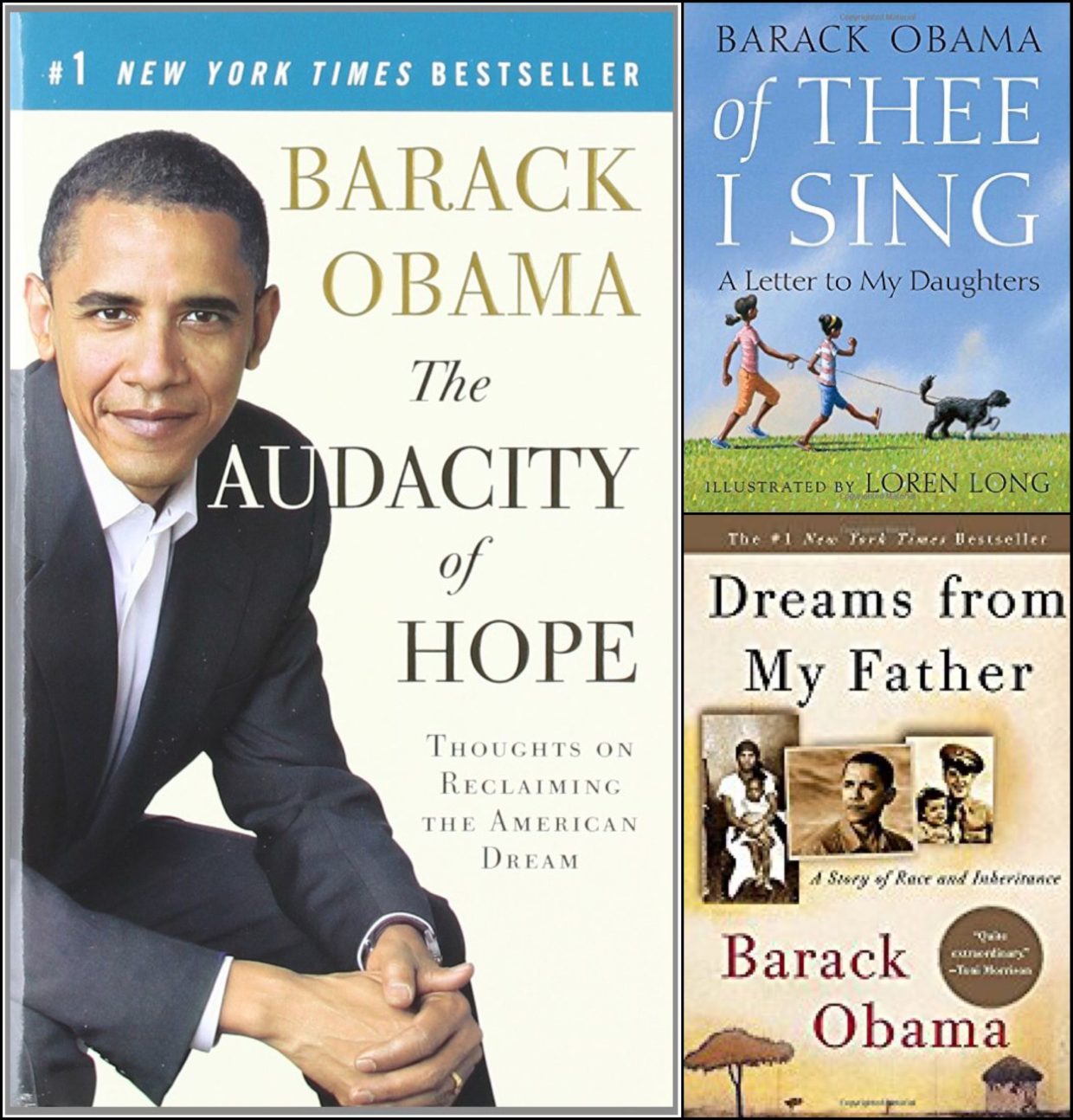 4. The Day Of The Locust 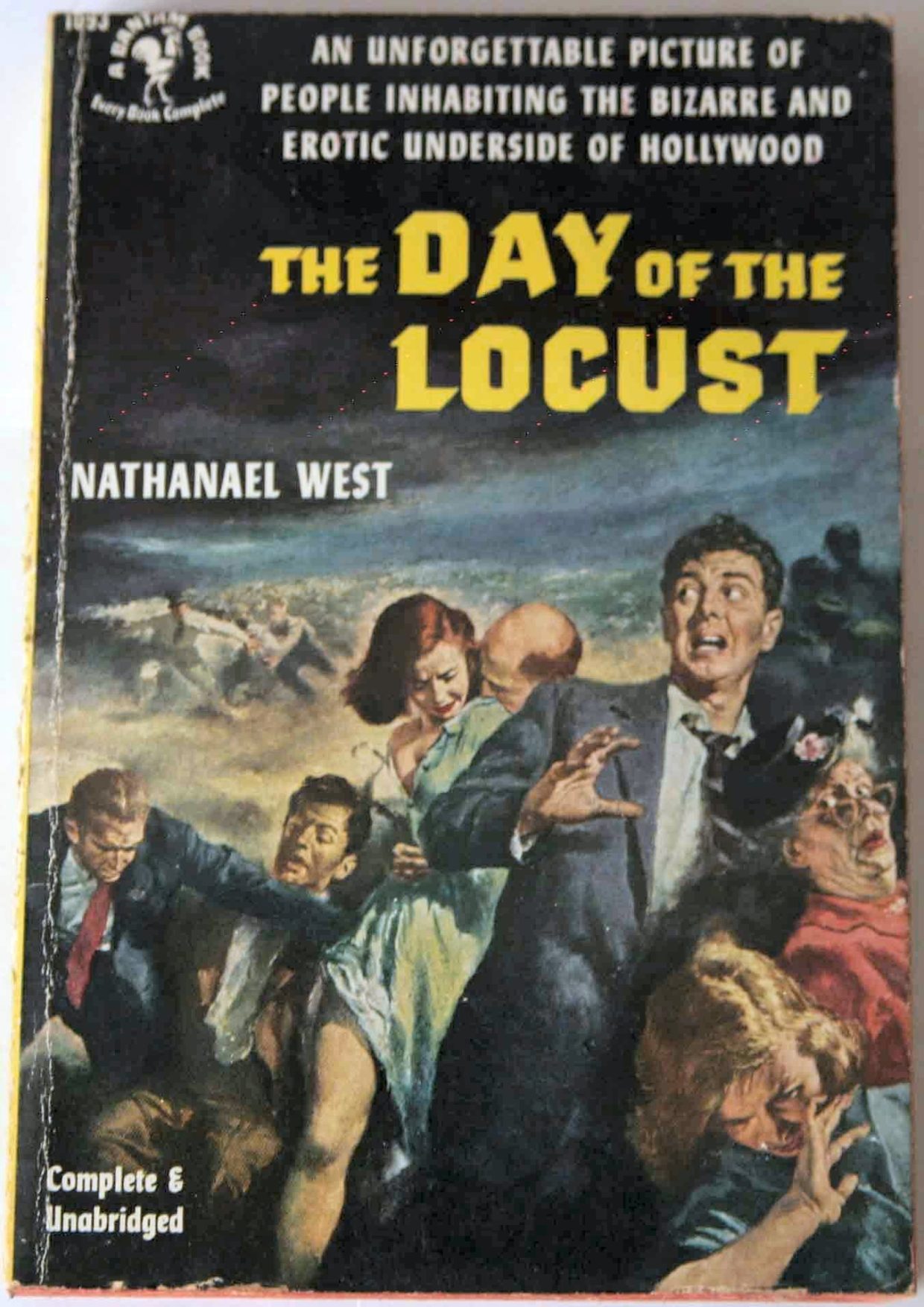 The Day Of The Locust, authored by Nathanael West, is a book that is considerably different than the other ones listed. The idea of the book is to take a closer look at Hollywood in particular.

Nathanael West describes how many would consider Hollywood as an ideal example of what the American Dream means for many people. At the same time, he touches some sensitive subjects – such as how this particular view of the American Dream becomes a driver behind problems like narcissism and entitlement.

These are common problems that the country observes in the modern-day – and the status that comes with a position within the Hollywood version of the American Dream seems to be a nurturing factor for these particular issues.

5. How The Other Half Lives 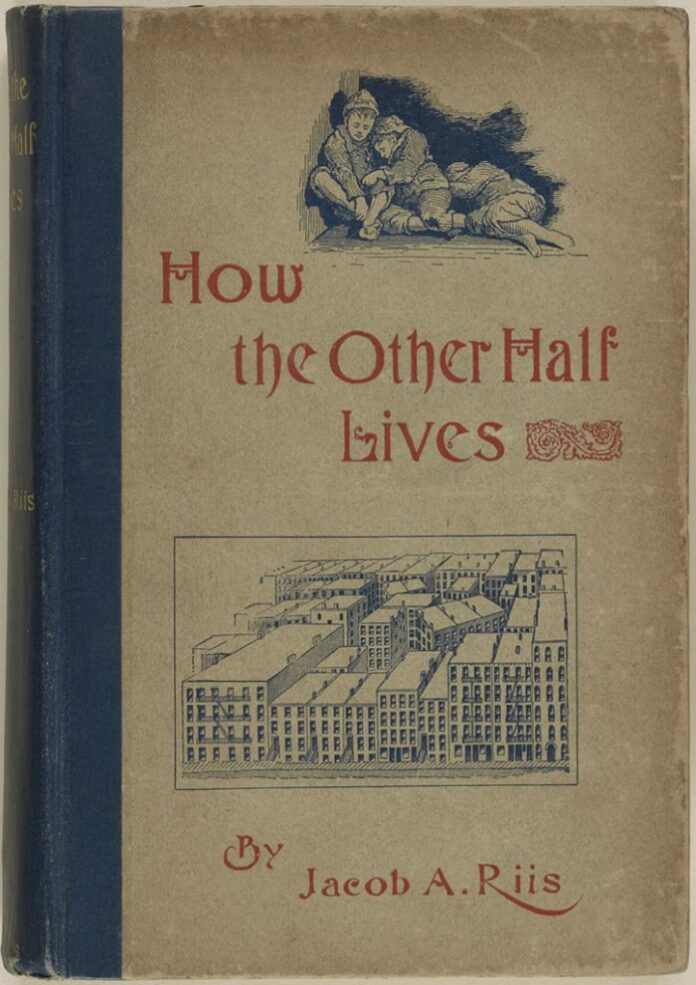 Another important book to pick up is “How The Other Half Lives,” written by Jacob Riis. This book was published a few decades ago, in the late 19th century. It is not what some might expect. The reader should not expect to read about the wonderful achievements that could be made when the American Dream is finally realized.

Instead, Jacob Riis touches on the sensitive topic of immigrants – and how the American Dream fails at addressing these individuals, yet the country is looking for a way of achieving equality throughout its entire population.

This is a photojournalism book. It combines a good amount of photography with the text. The book outlines the horrid that occurs to some of the immigrants who come to America. These immigrants realize the American Dream might help them – along with their families. Yet, when these individuals arrive in the country, they are faced with too many obstacles, and the American Dream is never truly realized – as they are rather faced with inequality and other related factors that sets them at a downside.

The book has a large focus on stereotypes and contemporary audiences. Several commentary sections can be found in the book too. Even though the book may seem dated, it is still an important one to read. It helps the reader realize that the achievement of the American Dream would not be possible when only half of the population is taken into account, and others are left to continue their lives in “grim” situations. It is an excellent topic to consider when looking at American Dream essay examples.

Books about the American dream revolves around a goal where everyone in the country has equal opportunity, while also enjoying the same quality of life. Writing American Dream papers can be tricky, however. While the idea behind this term remains similar, each person may also hold a personal factor when it comes to realizing the American Dream. 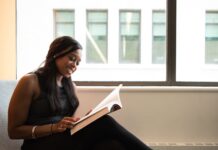 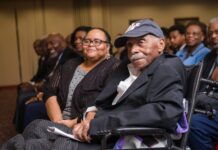 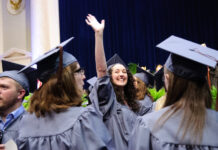 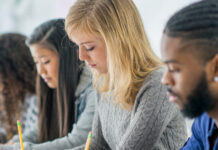 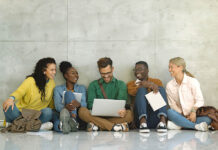 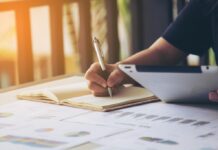