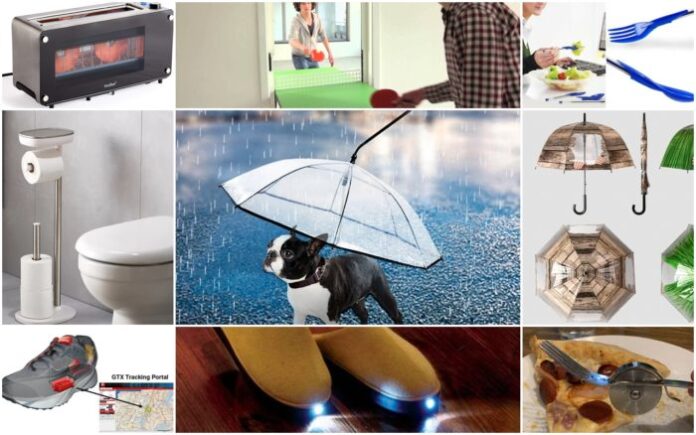 Disregard you everything you know about inventions because there are some funny ones that definitely require some love.

Inventions aren’t all about solving core issues humanity faces such as electricity, refrigerating, plowing, etc; sometimes it’s about the small things that make up everyday life.

But some of these are quite funny and we couldn’t but help ourselves and create a list of the 9 funniest inventions you never knew existed.

We’ve all been in a situation where it’s raining so hard you can’t see anything in front of you.

While this issue isn’t really anything special, some guy decided to create an umbrella with a plastic hole that allows you to see where you’re going.

Just imagine the looks on people’s faces when they see a pair of eyes approaching them.

Waking up during the night to grab a glass of water or to go the bathroom is nothing short of inconvenient. And when your grabbing your crying newborn for the millionth time, your brain can barely function.

What magnifies this problem is the fact that we don’t want to turn the lights on as it would wake us up even more; which ultimately makes it harder to fall asleep afterward.

So, to solve this problem, a smart inventor thought about making LED slippers which are in fact some of the wackiest and funniest things you’ve ever seen.

It resembles those LED kicks we used to wear in middle school that lit up every time we took a step. But this time, the LED is actually located on the front of the slippers, effectively illuminating your way forward.

Okay, we cannot stress how funny this one is. Have you ever been in a situation where you keep burning your toast? Yeah, us neither. But it seems that one inventor had a pretty tough time with his toast, so he decided to put an end to the problem.

We’re not sure who invented the see-through toaster, nor that it actually existed prior to our research, but it seems the person that did has the last laugh now.

This toaster makes it possible for you to see how made your toast is. It still has a timer, but you can shorten the task before you go overboard. It’s quite funny, but it’s actually quite brilliant also.

This is evident through the invention of the pet umbrella. We understand the issue dog owners face when having to take their dogs for a walk in the torrid rain.

If we’re not careful, it will result in our dogs needing a bath. So, to put an end to this problem, the pet umbrella was created.

This smart and funny invention is actually a dog leash but has an umbrella at the end of it, effectively protecting our canines from the rain.

If you happened to have a funny invention that could solve a problem we humans face, then do consider doing over to InventHelp for more information and aid with your creations.

Ping pong tables aren’t quite big, but they require a larger space so that two people could play.

While ping pong is quite fun to play with your friends, it’s mostly not feasible due to the issue of space.

That’s why some clever frat boys decided to create a ping pong door that serves the purpose of both. You install the door the same way you would any ordinary, but the door can be bent horizontally and transformed into a ping pong table.

This invention is not only brilliant but quite funny to look at how the average guy’s brain works at solving issues.

We couldn’t really make out why actually someone would want to wear these, but GPS shoes are the latest wacky creations that give you the location of the wearer.

If your girlfriend gives you a pair of shoes and tells you they’re a gift, do know that it’s some crazy invention that wants to track your location.

When it comes to funny inventions that are downright ridiculous to think off, a pen cap resembling a fork, knife, and spoon certainly tops it off.

Imagine using your pen to eat your food by placing one of these caps on top of it. The very idea of it makes us chuckle and why we’ve decided to include it on our list.

You might ask yourself what the hell is a fork cutter? Well, a fork cutter is exactly what the name suggests; a fork that effectively cuts your pizza.

But how? How could a fork cut a pizza? Why would you need a fork for pizza? So many questions yet not enough answers.

A fork cutter for your pizza is a fork that has a pizza cutter mounted on it so you cut your pizza and then pick it up with your fork.

This funny invention will make any Italian roll in their grave, and probably curse you for all eternity.

Okay, we’ve all been there. Being part of a larger family might be fun and all, but it’s every man’s game when it comes to using the toilet paper.

The problem isn’t actually that we’d run out of it, but that we’d have to restock while on the toilet. There is no greater nightmare than having to stand up while using the toilet and grab a fresh roll of toilet paper.

This nightmare has been so present in one person’s life that he decided to come up with an invention that could hold multiple toilet paper rolls. Conveniently enough, the invention is called the Family-Sized Toiler Paper Dispenser.

Yes, you read it well! Recently, these interesting pieces of home furniture become very popular lately. This furniture comes in different shapes, and formats that can improve your love life much more interesting! Explore something different and exciting with these pieces of furniture! If you want to learn more about this topic, visit homefurnitureadviser.com 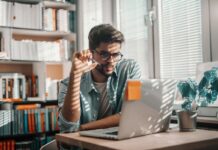 5 Most Essential Skills That An Online Student Must Develop 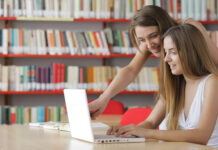 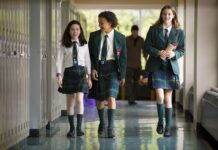 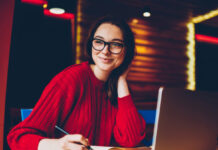 Online Colleges And Online Classes: How To Be Successful 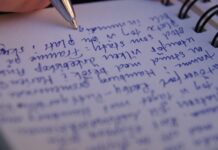 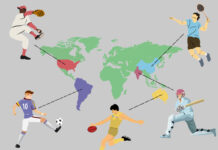 Student Sports In Different Countries Of The World