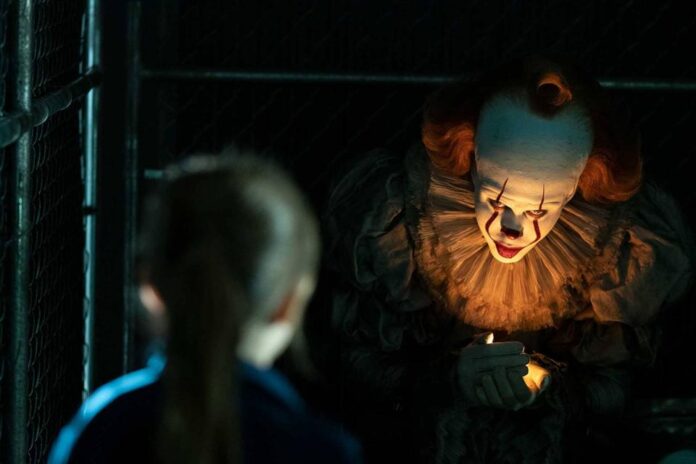 Screams, thrills, and spine-tingling chills–sounds like a horror film!

Horror has been around for ages and began well before movies did; the first works of horror-themed art were mostly bound into timeless capsules in the form of books, paintings, and sculptures. All of these media aimed to tell a story and inspired the future’s filmmakers to make “moving pictures” based on them. In today’s world, we call these movies or films.

Horror movies go way back; they were one of the first genres to be explored by filmmakers. The Haunted Castle by Georges Méliès is often credited as the very first example of horror cinematography and is a 3-minute-long, black-and-white short film.

It was inspired by the same themes that inhibit today’s modern horror films, too: ghosts, gore, witchcraft, and tales of creatures far beyond the human realm.

There are many different aspects to the history of horror, including the stories they borrowed inspiration from, the evolution of sound in films, and the upgrade seen in tools and filmmaking resources. 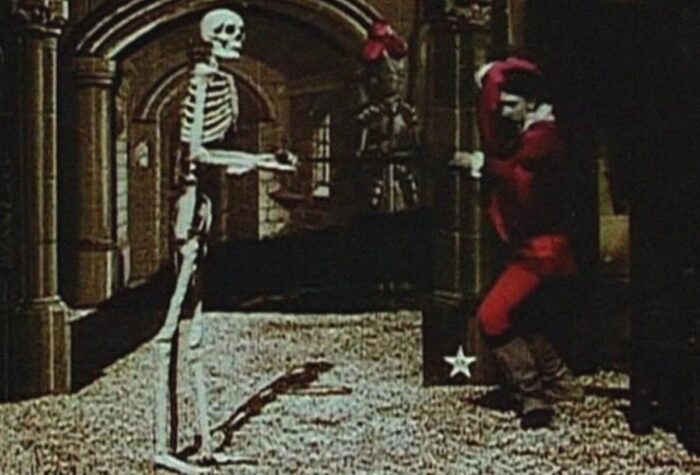 The Influence of Hollywood on Horror Films

American film fare has played its part in shaping the global filmmaking scene; this is particularly true for horror movies, with classics like The Texas Chain Saw Massacre, Night of the Living Dead, and The Shining changing the game forever.

The filmography is a massive part of the United States’ history; many American horror films have been influenced by real events, like the Salem witch trials, which took place in modern-day Massachusetts.

There were many novels, letters, and pieces of literature penned to record the Salem witch trials. These texts served as a way to tell future generations, like us, what the event was like. They also helped filmmakers when gathering research about the event; the information recorded in the texts served as a basis for the plots of modern movies based on the trials, like The Crucible, The Lords of Salem, and Maid of Salem. You can find examples of such text samples and essay examples on Tooly. Hollywood films gained the most popularity amongst all the horror films ever made for two reasons; firstly, American directors generally had greater budgets than other filmmakers, and, secondly, these movies were made in English, which has always been a language with immense scope.

American films were broadcasted across the country as well as in other places; even today, we can see American films dominating the horror movie niche.

Americans also had a larger collection of material to use for their films owing to their rich history involving psychopaths, serial killers, and more. American mainstream media also has a tendency to glorify gore and the like; the infamous duo, Bonnie and Clyde, are a classic example.

This rich heritage allowed American filmmakers to excel in making horror films, which has led to Hollywood dominating the moviemaking scene even today with gems like Saw, Carrie, and the Evil Dead franchise. 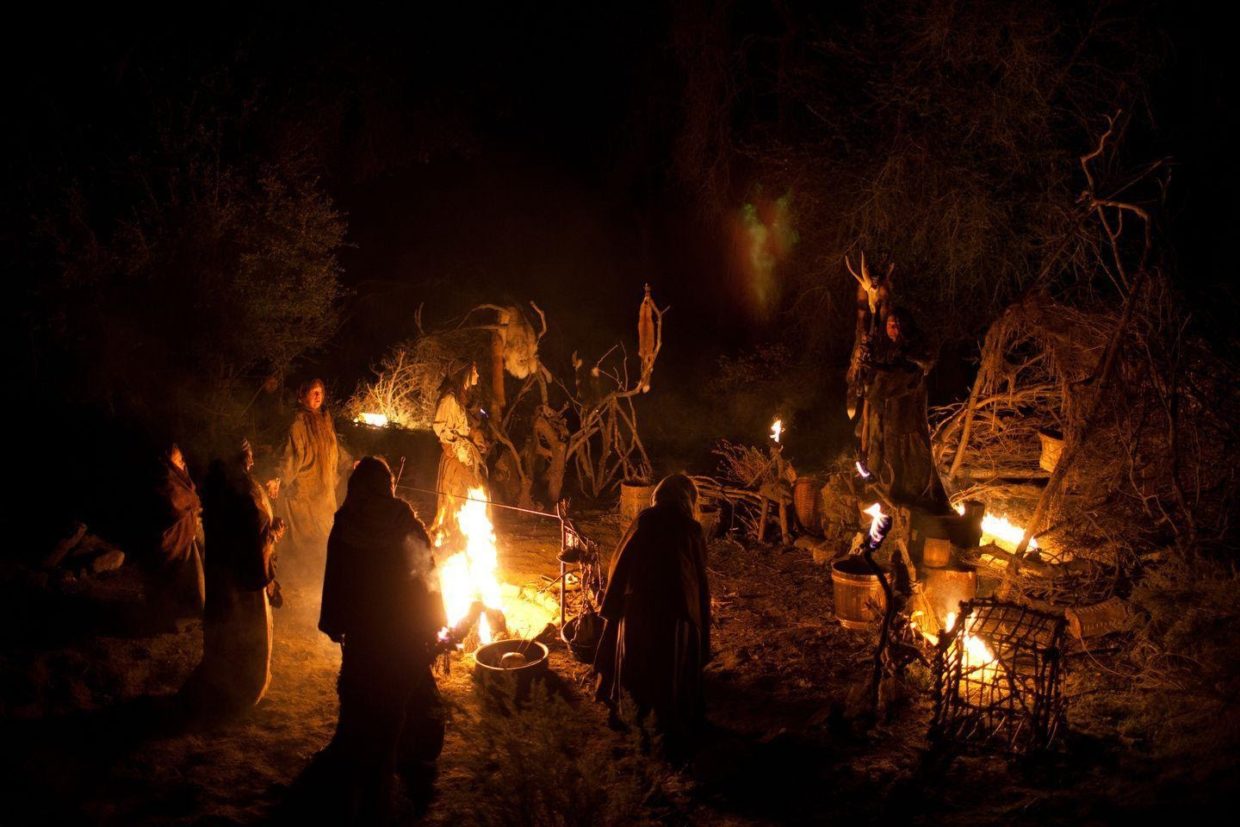 Europe can be considered to be the birthplace of horror stories with timeless novelists like Mary Shelley and Bram Stoker leading the way. The very first horror film, The Haunted Castle by Georges Méliès, was a French production and is regarded as the short film that laid the foundation for future ominous films.

Another popular European film is L’Inferno; this classic Italian picture was released in 1911 and is also known as one of the most popular examples of early horror films. There are many other brilliant films produced in Europe, which, similar to America, has a rich history upon which many films are based.

From the witch hunt to the bloody crusades, this continent has seen it all. Modern filmmakers have drawn inspiration from these events and recreated them as masterpieces enjoyed by horror film fans everywhere.

Fear transgresses boundaries; a good horror film can be viewed by anyone, no matter what language it’s in. As long as there’s loads of jump scares and a terrifying soundtrack to back it up, these films can extract an ear-piercing scream from anyone! 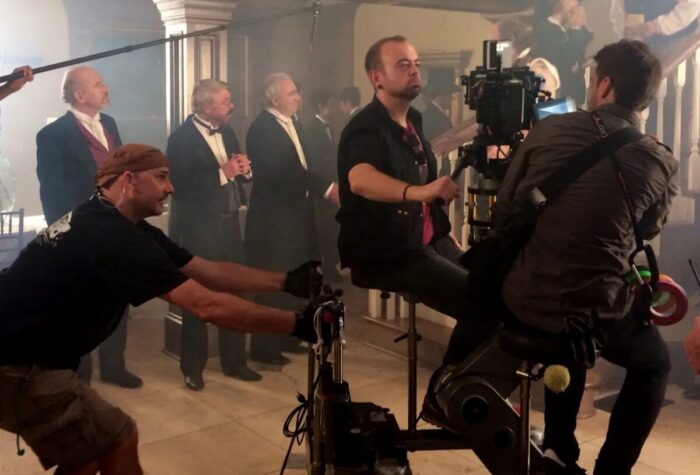 From the very first films to those produced today, only two things have remained constant: cameras and actors. Everything else has changed, including the type of content being produced and the method and tools used to make them.

Earlier films often employed stop motion photography, drawing inspiration from Le Voyage Dans la Lun (A Trip to the Moon), another film produced by French mastermind, Georges Méliès; this film is known as the earliest example of stop motion cinematography, ever. These were all silent films; they sometimes featured music and similar sound effects, too, but there were limited if present at all.

As time went on and technology progressed, we began to see films being shot in one go; a single scene or shot could be recorded for a few seconds instead of being photographed frame by frame as in stop motion. This made it much easier for professionals to produce films and led to many new horror movies being released.

In today’s world, we have not only flawless cameras but also a wide variety of tools available to make believable films. Thanks to professional virtual programs, filmmakers can create demons from scratch through a computer program and fit them right into the recorded video.

The sound quality and dialogue have improved, too, thanks to filmmakers having access to better mics and software that help them embed sound into the recordings. Thanks to these new tools, horror films have evolved greatly; there’s no denying it! 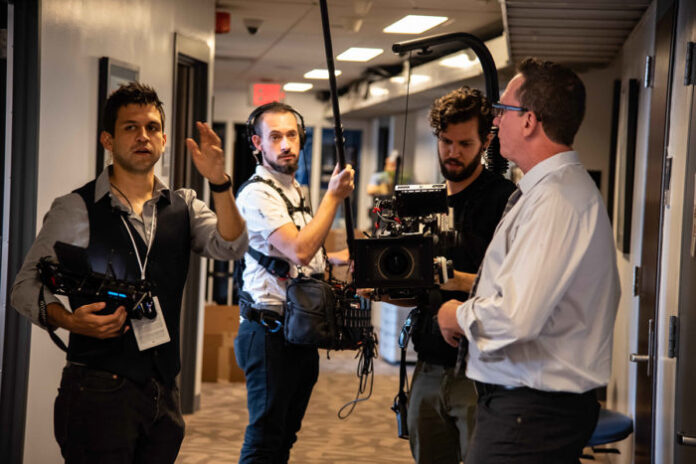 Over time, horror movies have improved and learned from other genres. Today, they are so realistic and well-thought-out that it’s almost easy to believe they’re real!

A well-timed scream here and a jump scare there that’s all it takes to produce a horror film, right? Not at all! Even though it may not seem like it at first, there’s plenty more planning that goes into creating horror films that what first meets the eye.

There’s the plot, which is often drawn from real-life happenings like the Salem witch trials, and a well-written script. Next comes the time to decide the stage, props, and actors, after which professional technicians are expected to design a soundtrack and lights.

Making a horror film is not easy, but it sure is worth it. After all, what’s better than a movie that beckons you to unlock the horrors hidden within your own mind?