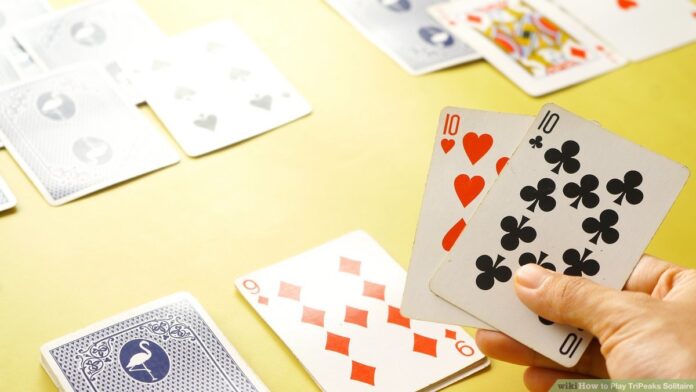 The card game Solitaire has been around since the 19th century and for something to last that long and still be relevant today says a lot. It has since branched on to many variations, and one of the easiest-to-play variants is TriPeaks Solitaire.

If you have not heard about or played TriPeaks, it’s time to give it a try. While it shares similar characteristics with other Solitaire games, it is relatively easier and more fast-paced. The rules are pretty straightforward, and even kids can probably master them in a couple of tries. But aside from its entertainment value, do you know that you’re doing your brain a huge favor by playing TriPeaks Solitaire?

Sounds interesting? Well, it sure does! But before delving into the details on how playing TriPeaks is excellent for your brain, let’s learn a little history first and a step-by-step guide on how to play TriPeaks solitaire.

What is TriPeaks Solitaire?

TriPeaks Solitaire (try here Anytime.Games), is a relative newcomer in the Solitaire world, having been invented in 1989 by Robert Hogue. It has since gained popularity, which is understandable given the game’s breakneck pace compared to Klondike or other Solitaire variants. Its inclusion in the Microsoft Solitaire Collection also gave TriPeaks the much-needed push in terms of its acceptance.

Therefore, another significant difference between TriPeaks and other Solitaire variants is that the former started as a computerized version. It was only later, after its inception, that it migrated from the cyber to the non-cyber world. People soon realized that if you can play TriPeaks with virtual cards, you can play it with real ones, too!

How to Play TriPeaks Solitaire

It has been mentioned how easy it is to get started playing this Solitaire variant. The goal is to put every card from the tableau (or peaks) and move them into the “Waste” or “Discard” pile. Once you do this, you are declared the winner.

Tripeaks is said to be a cross between Golf, Pyramid, and Spider Solitaire. It’s a fast-paced game that requires a plan of action and a little luck. If you want a more mentally challenging game than classic Solitaire but aren’t ready for the tenacity needed to play Spider, Tripeaks may be the game for you.

Remember that not all TriPeaks decks are winnable, but you have a good chance of achieving the objective.

These are the steps on how to play TriPeaks Solitaire: 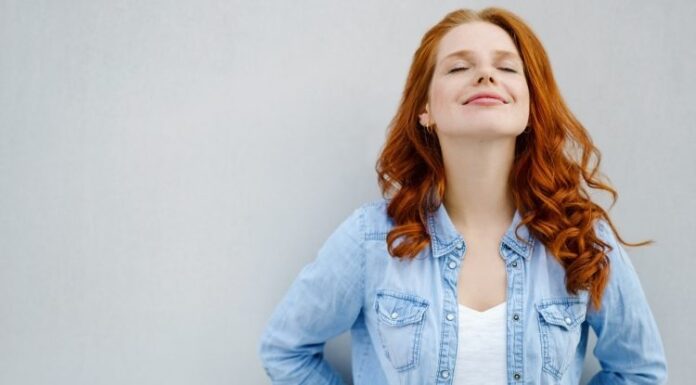 Following these steps, there are only two outcomes possible: Either you move all the cards from the tableau to the “Discard,” or you run out of legal moves. To determine a winner, online TriPeaks games may use a point system or a timer. The faster you get rid of the cards, the more bonus points you score. 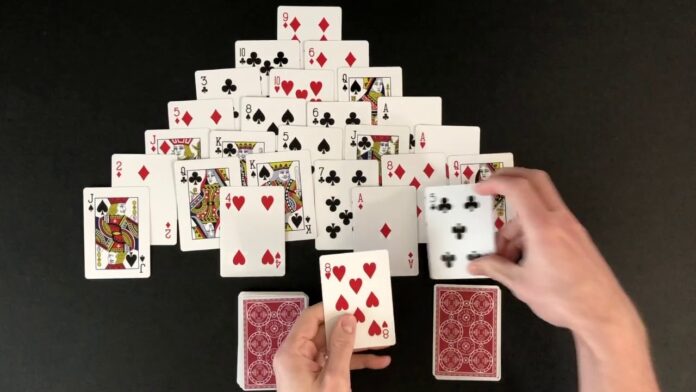 As soon as you get the wordy instructions out of the way, you can master TriPeaks in no time. But, aside from the fun it brings, there are actually more benefits to playing TriPeaks than meets the eye. Here are some of them:

Playing TriPeaks Solitaire (and other variants) helps enhance your mental skills, of which one facet is decision-making. You may encounter scenarios where you have the option of moving only one of two or three cards in the tableau. From that, you learn to think things over and not rush with a decision.

Scenarios like these teach your brain to assess each move, wait for a better time to make a decision, and look for more options if a better move pops up. Once you are trained to think like this, you can use it to gain mastery over the game and in everything where a decision needs to be made.

No man is an island, but even the most extroverted persons need some “me time” every now and then. Since TriPeaks Solitaire is a one-player game, it provides a way to simmer down after a whole day of interactions. Self-reflection is an invaluable skill and an essential component of mental health. Time alone allows your brain to truly unwind without having to process the opinions of others, which is a type of psychological stress whether you enjoy the company of others or not.

People who may experience anxiety could use TriPeaks Solitaire as a way to calm their minds. Playing TriPeaks puts one into a light meditative state, where your brain processes your next moves. Initial research indicates that this practice can help reduce pain, depression, stress, and anxiety over time. 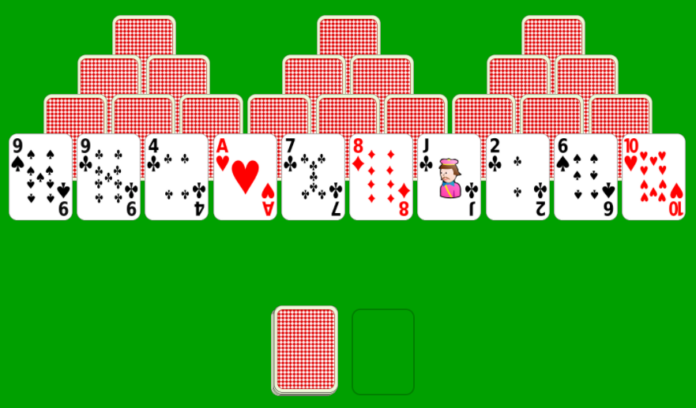 Tripeaks Solitaire is a newcomer in the Solitaire family tree, but its straightforward rules have allowed the game to acquire popularity as the years went by. It is arguably the most fun Solitaire variant out there because of its fast-paced nature.

But did you know TriPeaks isn’t just about fun? Yes, playing TriPeaks brings many mental health benefits, including easing stress and better decision-making skills. If you’re looking for an enjoyable way to chill out and relax, try playing TriPeaks Solitaire and see for yourself.