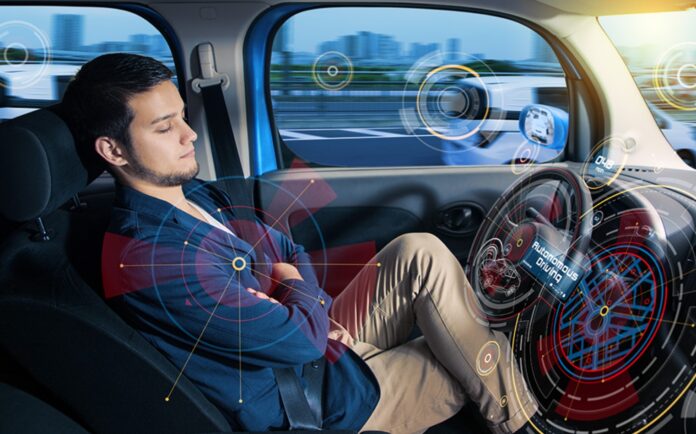 Stagnation leads to extinction, which is why survivors learn to adapt and evolve, and technology is the prime example of this. In the automotive world, disruption and innovation are just as essential to survival, and some brands like Tesla, BMW, Audi, and Lexus described here, are making bold commitments in these areas for their upcoming cars. Some of these changes include tweaks to existing systems, while others require a much more comprehensive overhaul of the way in which automakers do business.

Before going into greater detail about what these changes actually entail, here is a quick breakdown of the areas where car manufacturers seem to be focusing the majority of their resources: 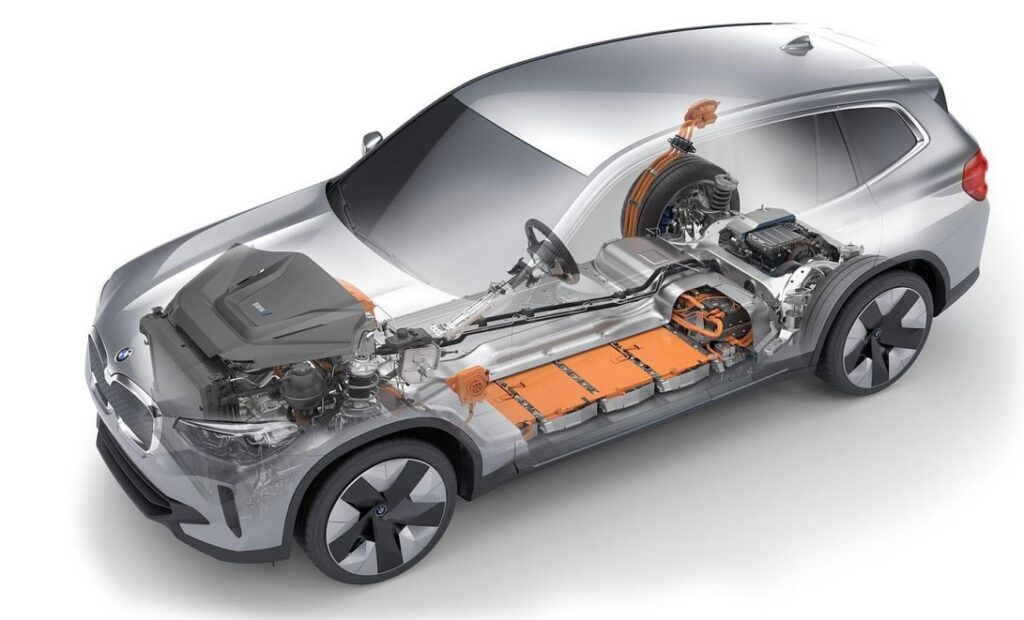 A shift in power

Fossil fuels have powered our society for generations. However, we have been quite irresponsible with this limited resource and current projections estimate that we will run out by as early as 2060. This may seem like a distant future to some of us, but businesses don’t survive by being shortsighted. Some of the most popular car companies have been around for upwards of 100 years, so it is clear that they know how to adapt to changing global and socio-economic climates. Thus, it comes as no surprise that they are taking a proactive approach to finding alternative power sources for their vehicles.

Electric automobiles may seem revolutionary to us now, like something out of a science fiction movie, but they were first invented almost 200 years ago. The very first EV, as we now call them, was built in the 1830s, while the first mass-produced models appeared at the turn of the 20th century. However, this technology was abandoned when the cheap Ford assembly line was adopted in the USA. Combined with cheap gasoline, this meant more profits at lower costs.

Now, that gluttonous chicken has come home to roost and car companies are scrambling to undo the mistakes of the past. Electrification has been reintroduced in a hurry. At first, this involved the hybridization of the existing combustion engine, but now many brands have laid out their plans to lean more heavily into pure electric power, with some names, like Lexus, promising that all future models will be purely electric. As the technology becomes more commonplace, we can expect to see the high prices of current EVs drop to a more reasonable MSRP. With the significantly better fuel economy figures of these configurations, shoppers will no doubt be happy with the savings, and mother nature can breathe a sigh of relief, too. 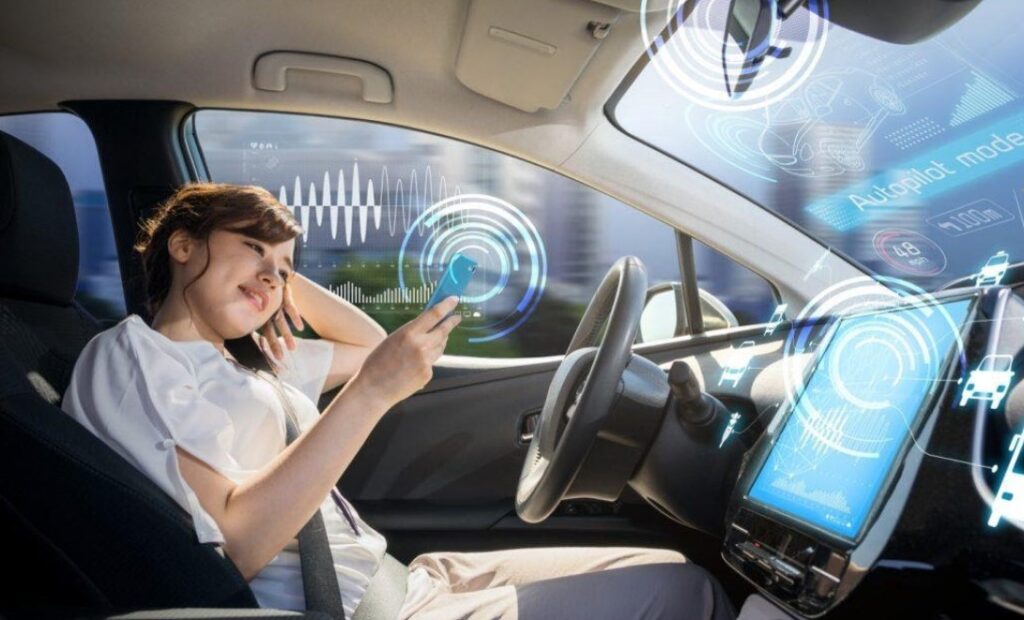 Is your car smarter than a 5th grader?

Artificial intelligence, or AI, has been the guilty pleasure of scientists and sci-fi writers for years. And though some philosophers believe that the first true AI will signal the beginning of the end-times, the dogged pursuit continues. But automakers don’t seem quite as concerned with developing a car that can have a deep and meaningful debate with its occupants. Instead, this technology will be used inside self-driving vehicles or to optimize corporate fleet performance. Of course, most manufacturing processes are already automated, but introducing more intelligence to the machines could conceivably improve efficiency here, too.

Autonomous driving has been experimented with a lot in recent years, with pack leaders including Tesla, GM, BMW, and Google. We have now reached the point where the tech is viable for mass production, largely thanks to advances in new driver-assistance features like adaptive cruise control, pedestrian detection and collision mitigation, and high-res camera and sonar systems. The applications are seemingly endless, with many companies salivating at the prospect of automating their fleets for the best performance and reduced downtime.

It will likely not be too long before all forms of unskilled labor involving driving will be replaced with self-driving systems. This includes cargo hauling and public transport. Electric freight trucks are already set to replace the existing gas-powered fleets, so it’s just a hop, skip, and a jump to making them completely automatic. 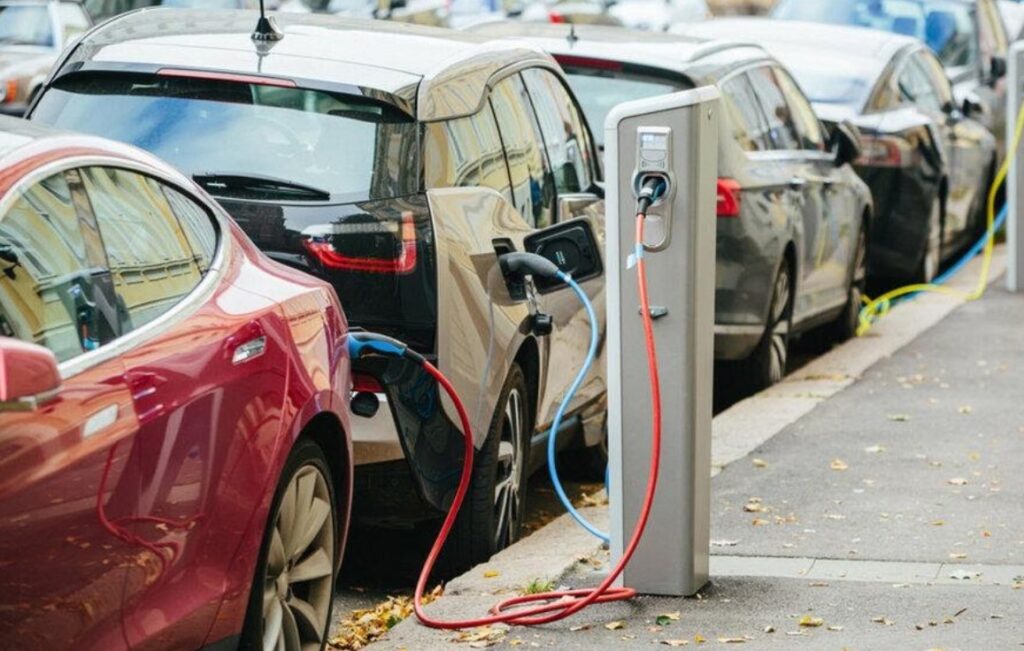 Yours, mine, and ours

While some baby boomers may claim that we are becoming more disconnected from the world, the fact of the matter is that we have never been more connected with one another. It may be true that we spend far too much time staring at our mobile devices, but it is through these that we access our technologies and interact with each other. Similarly, our vehicles are connected to us and to one another. They constantly send and receive data to improve both their performance and our lives. Tracking things like traffic, mileage figures, safety and security, and mechanical condition, they streamline our lives and help to progress advancements in the automotive industry.

From this interconnectivity, another form of innovation has been born. This is the idea of shared mobility. In many places, owning a vehicle doesn’t make the most financial sense. Many of us are ingrained with the notion that part of growing up and attaining a sense of freedom means getting your first car, but this is a somewhat antiquated tradition. Naturally, car enthusiasts will strongly dispute this, and there is definitely merit to their argument if you derive pleasure from driving. For others, it is simply a necessary chore to get you from one place to another.

In the near future, communal cars may be as common as bicycles are in some cities.

Businesses have already begun adopting the system to reduce the cost of fleet ownership and lower their carbon taxes. Most likely, these will be electric vehicles found at charging stations, where you will simply input your user information then drive where you need to go and check it in at another station. Of course, the advances in autonomous driving mean you may not even need to drive yourself there, which means it may be possible for those without a driver’s license to enjoy the same freedoms the rest of us do.

Unlike many things, technology does not advance at a geometric pace. This is because each new discovery makes it that much easier to reach the next one. This means that the entire global landscape can change in less than a generation, and the onus is on us to adapt. But not all change is bad, and it is definitely an exciting time to live as governments and companies show that they are willing to behave in responsible and innovative ways. 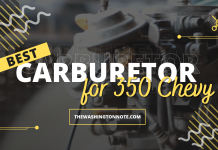 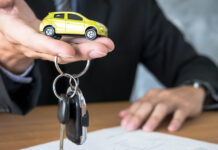 To Get a Vehicle Transient Credit Is It Basic Do? 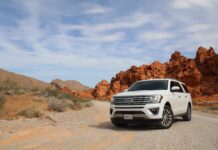 12 Innovative Auto Technologies You Should Know 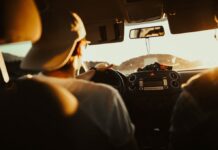 Why is Car Insurance Cheaper As You Get Older? 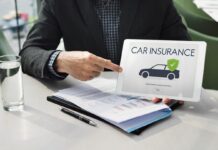