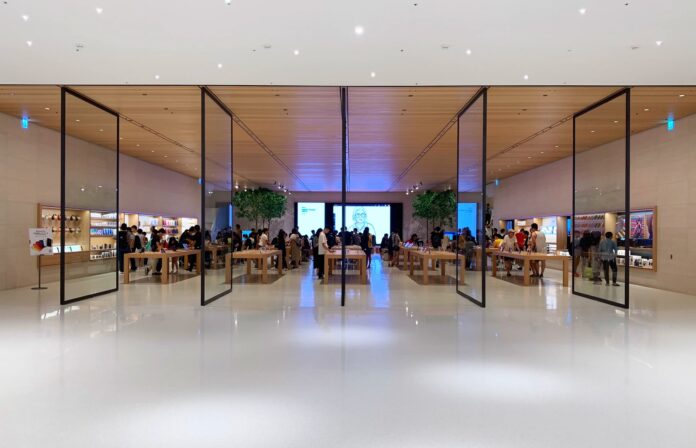 Most people don’t think twice about changing or upgrading their smartphones every time a new model comes out. And considering how it has taken centuries for technology to develop, the fast-paced technological changes today can be difficult to catch up with — especially regarding smartphone innovation.

But have you ever stopped to ask yourself why you need not be carried away by today’s trends and that there are reasons to keep your smartphone?

Here, we’ll talk about the history of information technology and how it led to the development of the smartphone.  We’ll also discuss three reasons to keep your smartphone and when it’s time to let go and upgrade.

Information technology — a quick look back

In talking about the history of information technology, most people find it difficult to associate the kind of technological innovation everyone enjoys today with petroglyphs, hieroglyphs, and other forms of early communication. Prehistoric and ancient forms of communication just seem so alien from the technologies people have at their disposal, including smartphones.

But did you know that information technology (between 3000 B.C. and 1450 A.D.) actually began the moment humans started to communicate? This was the pre-mechanical age when humans used basic symbols or pictures to depict a story, keep records, or create crude maps.

Measuring devices and other machines were invented during the mechanical period (between 1450 and 1840), including the Pascaline. Invented by Blaise Pascal, a mathematician and theologian, the Pascaline (a.k.a. arithmetic machine) was a mechanical computer used for simple arithmetic operations.

The electromechanical age between 1840 and 1940 sparked the development of telecommunications. It was during this time that rapid advances in communication took place. The telephone, the radio, and the Morse code were invented, forming the basic ingredients of information technology as we know it today.

By 1944, the Harvard Mark 1 was invented by International Business Machines (IBM). It was the first-ever large-scale automatic digital computer in the United States, and it was used for implosion detonation simulations for the Manhattan Project.

Finally, the electronic age came, bringing with it electronic switches and Electronic Numerical Integrator and Computer (ENIAC) — the first electronic general-purpose computer. The information age and the internet or world wide web invented in 1989 by Tim Berners-Lee are all part of this stage of information technology.

Now, we have digital technology and information at our fingertips. We have the internet, email, cloud technology, artificial intelligence, machine learning, and so on. But, of course, among the most sophisticated and most powerful machines we have today are smartphones.

With smartphones, you not only get to call and text your contacts. You can also send or receive emails, check your social media accounts, chat, do your job, or manage your business. You can do research, read the news, take videos and photos, and do basically anything under the sun using your smartphone.

The smartphone has become an integral part of human life, so what was once viewed as a luxury has already become a necessity.

But is there a dire need to upgrade or replace one’s smartphone every time?

Before we answer this question, let’s talk about some reasons why you should keep your current smartphone.

3 reasons to hold on to your smartphone

On average, a smartphone can last for 2-3 years, which is also the average length of time users keep their smartphones.

However, this is not to say that your phone can’t stay functional beyond this period. In fact, it’s not unheard of to know about people using the same smartphone for over five years.

Now, with new incompatible updates being rolled out or a new model coming up, you might be thinking about changing phones. But do you need to?

You should hold on to your phone because of these three reasons:

To be fair, Apple started this trend with its iPhone X, and Android phone manufacturers like Samsung followed suit. However, before committing to a new buy, ask yourself if the price is justified.

There are instances when a new model has one or two improvements that may not be essential to you. In such cases, it would be wiser to keep your current phone.

Just as smartphone manufacturers are launching new models every few months, prices also go down quickly the moment your trendy new phone becomes passé. A phone you might have bought for $700 would have its price slashed in half in a matter of months.

So, to avoid the heartbreak of buyer’s remorse, make sure you reflect on your planned purchase many times over.

3. Your phone is completely functional.

If your battery’s not dying on you and your phone is working as it should, why change your unit? Besides, if the battery’s the issue, you can just buy a new one, not an entirely new phone.

When you need to upgrade your phone

But when exactly should you upgrade? After 2-3 years or later?

Changing phones should not really be about the age of your unit. If you’re going to shell out a substantial amount of cash for a smartphone, such as the Samsung S21, your reason should be quite compelling.

It should be more than just wanting a new phone with, say, a better camera, higher resolution, faster processor, longer battery life, or a fast-charging feature — even though many people think these are legitimate reasons to buy a new phone. Well, they probably are if your livelihood depends on those features.

But one factor that could compel you to buy a new smartphone is software updates.

Android and iOS release software updates periodically. Now, some of these are critical to the functionality of your phone; some, not so. Before installing a software update, try to do some research first to check if it’s absolutely necessary.

If the software update isn’t that important and it’s not compatible with your phone model, then don’t bother. But if it’s a major update and your phone’s too old to work with the update, then you should probably start shopping for a new phone.

Another reason could be the obsolescence of some tech features. If your smartphone has obsolete components, such as an outdated charger or USB connector, you might have to buy a new one. Also, if the phone uses 5G technology — like the Samsung S21 — you might need to buy a similar unit when telecom providers stop supporting 3G-enabled devices. But if you have a 4G-enabled smartphone, there’s no need to change just yet since 4G LTE networks can’t be phased out immediately.

So, before getting caught in the net of a shiny new smartphone model, consider the information shared here. After all, that money could be better spent on more important things like leveling up your passion for smartphones by taking a course in Telecommunications at Courses AU. 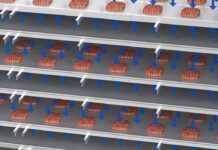 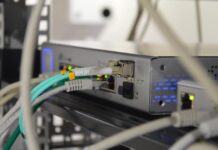 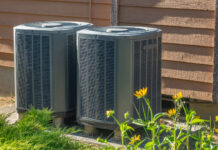