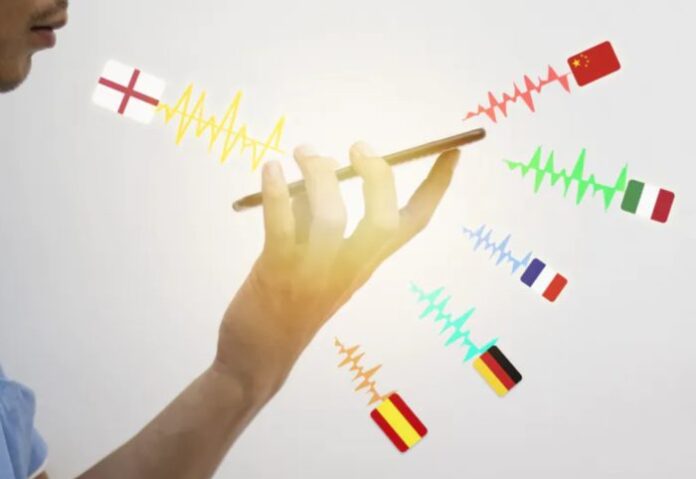 Nowadays learning a foreign language is becoming a must to excel in any career. Sometimes it becomes necessary when someone moves to a foreign country. Many times moving out for a vacation becomes a very tedious task as no one is able to understand you. There are many methods available for learning a new language. Some of them are listed below:

If you want to learn a language from scratch then you can purchase a book of that language. It will give you knowledge of rules, grammar and basic punctuation used in that specific language. However, the book is passive reading material and will not be able to give you active participation in that language. Books are basically used to start learning. However, it will not be useful for the spoken form of language. This is the reason why many books nowadays include CDs or DVDs with some spoken form assignments.

The Second method is talking to people who are fluent in that language or also learning with you the same language. This method needs a lot of dedication and patience from both persons. Normally, a fluent person runs out of patience and starts talking to you in the language you both are comfortable with. The persons who are also learning the same language can only be found in coaching classes that need a good amount of investment. Coaching though provides a good learning experience but also charges a huge amount for the same. Besides, a person also needs to spare some time for joining these classes which are very difficult nowadays.

This is the next step or progressive step with reading books. If you understand the basics of the language you can start watching movies or TV programs of the same language. In this method, you increase your vocabulary and grasping power in that specific language. A good vocab will help you a lot in speaking that language. You are easily able to find words to express your thoughts. The more easily you express your thoughts the more confidence you get in that specific language. Thus, watching movies or TV programs is something a must-do thing in learning a new language. We can see people mostly found in tourist places who don’t know how to write that language but are able to speak quite fluently. These people normally learn it by grasping the language from tourists. They learn the language and its vocab by watching others.

One of the new and growing methods in language learning is through apps. An app gives you the freedom to interact and to correct the language grammatically. Apps nowadays are becoming more and more popular. It has a good amount of lessons which are created by experts and changed from time to time. Normally these experts are language professors in some renowned places. To have a session from these experts will need a lot of investment and movement. However, here on the app, you can get some expertise in your hand with your comfort. One of the apps which I come across is the encore from Gurmentor. It has a good amount of interactive lessons and customized playlist with easy to use features.

This is also a very critical point which many of us forget. Learning a language depends upon how comfortable you are with that specific language. As an example a Russian person like Cyrillic alphabets and similar kind of language while a German mostly like a Latin descent language. A Serbian speaker is easily able to learn languages from other Balkan countries. Similarly, a French speaker will easily be many other languages of Western Europe. The grammar part also plays an important role in language learning. For example, a neutral gender is found in some languages while not present in some languages. Those who know about neutral gender can easily understand it but those who are not accustomed to it face a problem in understanding it.

This is not a new idea and crossword puzzles were in the market for centuries. Crossword also involves time and many other language games developed nowadays. The games give motivation and remove mental strain from the person. People start learning it as a fun game. This actually increases their vocabulary with fun. Many people find it interesting and start to follow the games.

Mugging up Vocab by Cards

This is also a fairly old method but used by many people. It is easier to grasp the words but all persons do not get enough opportunity to grasp. As a result, they mug up new words. This is a good way of learning a new language but still need some tools to mug up. The cards for mugging up new words are useful and easy to handle. Many people carry these cards in their pockets and keep reminding them during their spare time.

This is a method normally used by experts. They identify similar sounds letter that matches with your current spoken language. Since these words sound similar it is easier to remember and process by our mind. A similar sound is a very efficient technique. As an example, many people who are fluent in English try to find similar sound words in French. Later they tweak the words as per French accent. Many French educators use this method very efficiently.

Top 5 Car Financing Mistakes You Should Avoid in 2020

BMW Announced the Forthcoming Launch of Its Electric 7-series

5 Tips for Men Who Suffer From Low Self-Esteem