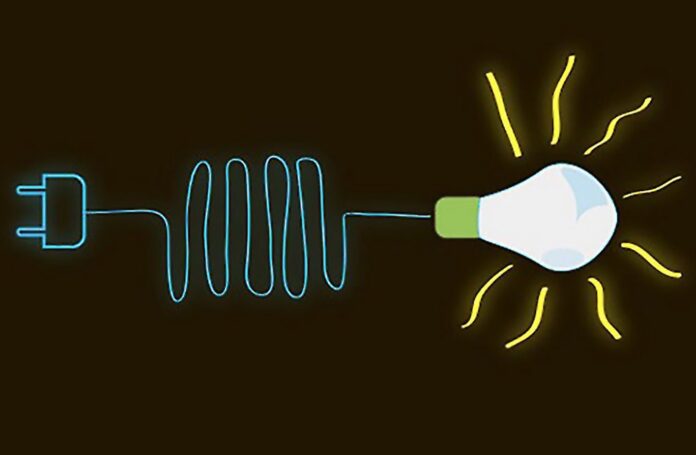 How many times did you want to do something and you just thought that you were too late – even the simplest things such as exercising and learning a new skill such as playing an instrument. You must have said it: “It’s too late for me to do that”. And in most cases, that’s never true.

You’re never late, especially when it comes to doing something meaningful and something you know will benefit you and the others around you. We took some basic examples, but what about inventing new things? That is a more complicated process, especially if you don’t have a history of doing anything remotely similar? Where do you start? Where do you go from there?

These are all the questions that can give you many sleepless nights, but are you late?

And soon, you will discover why!

1. Most of the inventors are in their later stages of life anyway

Whether you are in your 30s, 40s, 50s, or even 60s, it is never too late to start working on your invention. In case you have a general idea of what you want to do and you are certain that it will be great, go for it.

In the past, there were some inventors who worked on various things their whole life – Tesla is one example – he created one patent, after another. On average, the inventors, when they came up with their most important inventions were in their early and mid-40s. After that, there’s a significant drop, but then again, a rise occurs with 50+ years.

On a side note, even though these aren’t particularly inventions, a majority of what now are worldwide businesses were established by people in their later years with KFC’s Colonel Sanders coming to mind first.

2. You have more experience

In case you think you’re late with your invention, don’t be so sure. The older you get, the more experience you obtain and that should give you an edge over someone younger than you. Perhaps your creativity dwindles with age, but you understand how the world works and know how to solve problems.

It doesn’t matter whether you worked for corporations or you were an entrepreneur, you simply know much more in your 40s than you did in your 20s. After all, your 20s are only there for you to try things out, feel what makes you feel good, which jobs and occupations suit your character and set up the ground for what’s coming.

Of course, there are always some extraordinarily brilliant people who invent great things at their early age, but you should understand that they are exceptions. The majority is still learning about life and what it is like.

3. You have more connections

One think that will be more helpful as you grow older is the connections you gain along the way. If you ever feel like inventing new things is the way to go, you can rely on your colleagues, friends, and family to assist you in any conceivable way.

Not only can they help you with practical things but they can connect you with people who approve finances for various projects or who would be interested in what you had to offer. This is much easier to do as you are older because people will take you more seriously than someone who is fresh out of high school or college and you would get much more attention, especially if you have something interesting planned.

4. There are some companies that can assist you

When we speak about inventions, age isn’t much of a factor. There are plenty of companies that are willing to assist you in the process, from patenting and creating your invention to selling it on the market.

InventHelp has worked with people from different ages and backgrounds and they have really helped new inventors make their mark. Not everyone will be willing to find some assistance with this, but those who do should know that they don’t have to go through all of this alone.

5. You are financially secure

Financing is one of the major problems when it comes to inventing. And at the early stages of your life, you might not have enough money to invest into your project and the initial investment is almost always necessary.

However, the older you are, the more you’ve worked and the more money you’ve earned over the years and it is a high probability that you’ve saved more (This is a rough sketch and we know this isn’t always the case, but we are trying to paint the picture). Even if you don’t have any money on the side, your steady paycheck should help you out a bit and you can delegate some of that money towards your invention.

It may not be much, but not having to worry about rent and putting food on the table, you already have a great advantage.

6. You’re running out of time

This may sound cruel but it is true. As we grow older, the sense of urgency increases and if we want to do something meaningful, we cannot postpone it anymore. Procrastination is simply not an option. What’s a major problem for a large number of people in their 20s is procrastination – they think their entire life is ahead and not getting at things immediately is a luxury they can allow themselves.

And they are correct. Their entire lives are indeed in front of them. What they don’t realize is that it all goes so fast and nobody will start working instead of them.

When you get older, you know you have to get at it – the sooner the better!

Last but not least – you’ve failed in your life. You’ve experienced what it is like to be defeated and you know what it takes to get up. It ties up to the experience bit and the most important things that you no longer fear to not succeed.

So you better get at it!

Do you want to invent something? If your answer is yes, then you are up for the rough ride – it will not be easy but don’t give up by thinking that you’re late! It is a stupid way to deprive the world of your great invention – and who can tell – perhaps it is the next greatest thing we all need!