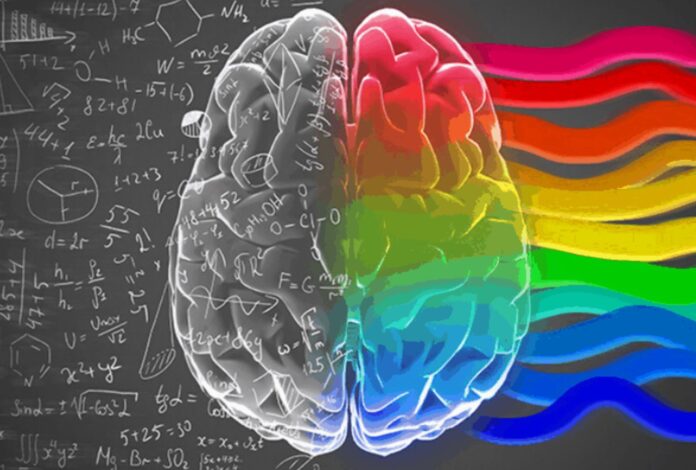 If you’re not familiar with the subject of nootropics, then boy are you in for a ride. Nootropics are essentially substances that help boost brain performance in multiple ways. The part of the brain that it boosts solely depends on the type of nootropic.

These “smart enhancers” are mostly used for increasing brain memory through stimulating effects.

But what are the types of nootropics out there? Are there any risks and how safe are they? We will provide an answer to this question in this article, so don’t go anywhere.

There are many types of nootropics out there, both prescription and over the counter. However, we will only discuss those that don’t require a prescription to get.

The most popular and widely known nootropic happens to be caffeine. Everyone knows what caffeine is and everyone has tried it. We use caffeine in the form of coffee or tea and for different purposes.

But the main use of caffeine as a nootropic is the fact that it stimulates mental focus. Every day we get up and make a cup of coffee to effectively “wake up”. This is why caffeine is an effective nootropic.

But are there are safety concerns about using caffeine? Well, caffeine is perfectly safe for consumption. With all that said, consuming too much of it can be bad for you.

The FDA recommends taking no more than 400mg of caffeine daily. That amounts to no more than 5 cups of coffee.

But caffeine doesn’t only come in the form of coffee and tea. Caffeine pills, powders, and tablets are becoming more and more popular amongst people that don’t want to drink coffee or tea.

The highly stimulant substance and the ability to keep us focused is why caffeine is one of the world’s most natural and popular nootropics.

L-theanine is yet another natural substance that we find in various types of teas. The most popular ones and the most potent ones are black and green tea.

But L-theanine isn’t that popular amongst tea lovers. That’s why the industry sells it in the form of supplements. This way, digestion is possible without needing to drink it.

But why do we use it and why is it such a popular nootropic? L-theanine is a natural substance that helps increase alpha waves in our brains.

What this means is that L-theanine can put us in a state of relaxation. But is it safe and are there are safety concerns when consuming it?

Same as caffeine, L-theanine is completely safe for consumption. This substance is most effective when paired when caffeine, so you’ll get a bit of both.

Out cognitive abilities will be enhanced if we take both substances. And the same as caffeine, anything above the 400mg daily mark can be problematic for you.

Omega-3 fatty acids are found in fish and are very healthy for us. But what people don’t know is that they also improve our mental health.

Made from fish oil, omega-3 fatty acids help build our brain infrastructure. By this, we mean our brain membranes. Truthfully speaking, everyone should include omega-3 in their diet.

Eating fish at least once a week will be more than enough for you to get the daily dosage of omega-3. But the reason why this substance is so popular as a nootropic is all down to the fact that they also renew our brain cells.

And unlike caffeine and L-theanine, omega-3 is much safer than both. There are no real side effects to taking too much omega-3. This is why babies, pregnant mothers, and everyone else can consume it every day.

Omega-3 and every other nootropic on this list can be greatly beneficial for your mental state. However, you should know everything about each nootropic before adding it to your daily diet. For that, and lots of other information about nootropics, we suggest you visit vaga.org.

Racetams, unlike the three other substances on this list, aren’t natural but synthetic. However, they are perfectly safe and can be very beneficial for your brain.

Racetams make it possible for neurotransmitters in the brain to operate better. But because that’s a very broad thing, certain types of racetams focus on specific things.

While the evidence for the effectiveness of racetams is quite slim, experts suggest that they might be excellent as neuro protectors.

People mostly use racetams to battle dementia or other cognitive decline disorders.

Ginkgo is a tree native to Asia. And like many plants originating from the continent, it is widely used amongst the natives as a supplement.

But what kind of a supplement are we talking about here? Well, Chinese, Koreans, and Japanese people mostly use Ginkgo Biloba for boosting brain performances.

Now you know what that Chinese kid was better at math than you.

All jokes aside, Ginkgo Biloba has been proven an effective nootropic. But unlike other brain performance substances, this one is all-natural and organic.

With all that said, it isn’t recommended to take more than 200mg per day. In some Asian countries, this tree is used for treating dementia and various other cognitive declines.

You should get in touch with your doctor before taking Ginkgo Biloba as it has been found to interfere with various prescriptions.

If the name didn’t give it away, then this is yet another nootropic from Asia. But this time, it’s the northern parts. This means that Panax Ginseng is also native to Siberia.

But what is it? Panax Ginseng is essentially a root from a plant that is used for medicinal purposes. This nootropic might sound familiar, but you should know that this is nothing like other ginseng’s.

Panax is distinctive from other ginseng’s because it offers so much more. First off, it helps create a protective barrier that protects your brain from various diseases.

Some of the diseases natives use the ginseng include Alzheimer’s, Parkinson’s, and to prevent strokes.

4 Jobs Where Safety Must Be Factored In

EMDR Therapy: What is EMDR Therapy and How It Is Working Wonders for People in Singapore

Is a Water Descaler Better Than a Water Softener?

Ways to Identify If Your Business Needs an Upgrade

6 Tips for Creating Simple Android Apps Without Any Coding

9 Ways to Increase the Mac’s Speed