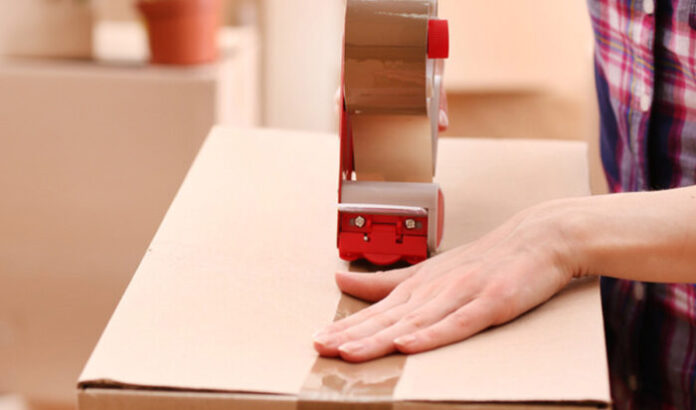 San Jose, California, is a wonderful city. It has a vibrant and friendly community, a growing job market, and open spaces to fight the crowded feeling you see in eastern cities like New York. It’s no surprise then that people are discovering the wonders of the city and relocating to start new lives for themselves. This means the movers and packers in San Jose like californiamoversusa.com are busier than ever. Fortunately, they are some of the best in the businesses, and their tricks of the trade are a lot easier than people might realize. With just a few easy tips and tricks, you too can have the same moving and packing skills as the experts. Well, not quite, but it will make your relocation experience easier, both for you and the movers.

Some people when they move tend to load up big boxes with as much stuff as they fit. This creates a lot of heavy lifting for everyone, and that’s more trouble than it’s worth. The ideal weight for a mover package is considered to be around 50 pounds. Heavy packages might be easy for the movers to move, but it’s still a lot of work that can slow the loading and unloading process. It might seem annoying to have a lot of smaller boxes, but smaller boxes that are easier to move is definitely better in the long run.

Also, it might seem odd, but the heavier the item, the smaller the box should be used. This will allow the box to have proper weight and balance, making unloading and loading easier for everyone. Again, it might seem like a pain to have a bunch of different sized boxes all weighing roughly the same, but it sure beats hurting your back. Make sure to put the heavier items on the bottom. This is just simple physics at work, and anyone who has loaded a grocery bag will be familiar with the concept of not breaking lighter, more fragile items as well as keeping the box/bag from being top-heavy.

Most people by now know to pack their belongings by room in order to make loading, unloading, and unpacking easier. Another trick of the trade is to color coordinate labels for even easier unpacking. Not only will coloring labels by room make it easier to organize everything, if you explain the labeling to the movers they should be more than happy to follow along and unload accordingly. Easier loading and unloading is good for the moving company too, so what is good for you is good for them.

Between color coordinating by room and labeling for loading order, you might feel like you’re doing the bulk of the work for the moving company. The truth is what’s good for the San Jose movers is good for you and your stuff, so it pays to do everything you can to make the move as fast and easy as possible. You’re not the only one moving your stuff, after all. It pays to be courteous to the people holding your stuff.

Be Fully Packed Before the Move

This one may sound obvious, but a lot of people dislike moving, so they tend to put off for as long as possible. It is very important, however, that you have everything packed and sorted the day of the move. Last minute packing creates panic, and panic creates disorganization, waste, and the chance of something getting lost, misplaced or broken.

That’s why it’s important to make sure everything should be packed and sorted the day of the move. It may seem like a pain, but it’s important to remember you’re not the only one making the move. The moving company is effectively moving with you. It’s not only efficient to make sure everything goes smoothly for the moving company, it’s also just plain common courtesy. Plus it’s always a good idea to help out the people in charge of making sure your stuff gets to the new home safe and sound.

Just like color coordinating the labels will make it easier to keep your possessions organized before, during, and after the move, it will also help to organize the order the items are packed into the moving truck. The San Jose moving company should be more than happy to accommodate such an organization, so make sure you do it right.

This part can be a bit tricky because it’s done in reverse. That is, the stuff you want unloaded into your new home first needs to be packed into the moving truck first. This is pretty straightforward but needs to be properly planned for when packing and directing the moving company.

Pack For the New Home

With all the bustle of packing to deal with, it’s important to remember that your new home is not your old one.  The two might have a similar layout and room organization, but it’s still a different building. Make sure that when you pack everything up, you take into account that the new rooms will be different. The kitchen might be smaller, the master bedroom larger, and the like. This can affect what boxes go where, so take into account and plan accordingly.

Packing for a move to San Jose can be a lot of work. Moving is a lot of work, and there’s not much that can be done to prevent that. However, by relying on the movers in San Jose, you can drastically reduce the amount of work you have to put into any moves. Make sure you follow these easy tricks to ease the moving burden. You might be tempted to move on your own, but the effort involved gets much, much easier when you let a moving company handle the bulk of the effort. There’s no getting around having to pack, load, unload, and unpack your entire life from one home to another, but you can significantly ease the burden by following the tricks of the trade and letting your movers handle the heavy work. If you follow these guidelines not only will you remove be easier and faster, your moving company will be a lot happier you know what you’re doing as well. 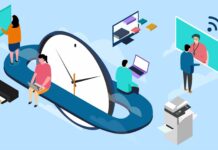 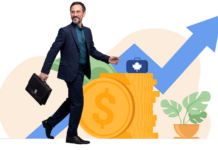 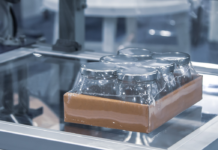 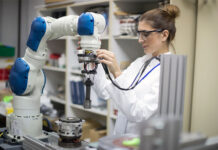