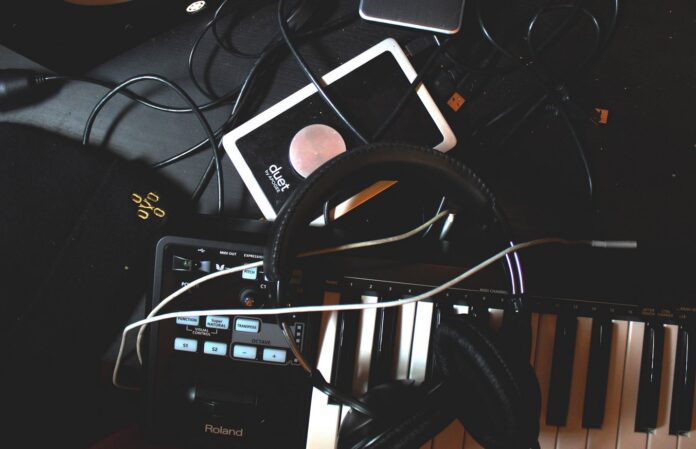 Technology has advanced in so many ways and directions since the first computer were made available to the wider public. It made people’s lives so much easier, and many things related to hobby’s and professions became accessible even to those who could not afford to invest much. One such example is the musicians. In order to succeed and create a career, one needed a ton of money and connections to record an album or a song, and to make it available for the public to hear. Writing and producing a song, seemed like the easiest task of all.

Today, it’s a completely different story. The internet provided a platform for everyone to use and be noticed, if they have quality and if the audience likes them. With enough inspiration and creativity, fame is just a click away.

There’s no need to even have a recording studio with equipment, everything a musician need is in his pocket. On the smartphone, to be exact. Tons of applications and tools have been developed to simplify the process of making music. The best thing about them is the simplicity of usage, so even though you’re not a professional, you can still make the best of them. Some come free of charge, some (usually the better ones) come with a price. However, we won’t pay too much attention to this. In this article, though, we’ll give 5 innovative tools all musicians should be using.

It’s perfect for singers and DJs because it allows a fast “dissection” so to say, of a song to a couple of elements. Such as, for example, separating vocals from the music, leaving you with only the matrix. The matrix can be further used to enrich your karaoke library. This function is performed automatically, with just one tap, so no need to spend time separating vocals manually. All those involved in the process of music-making can benefit a great deal by choosing an easy splitter – producers, arrangers, composers, etc.

One would think that such an application is too good to be true, and the sound of the matrix once the music is separated, must be terrible. But you’ll be surprised by the quality that’s left “underneath”. And all the music you’ve separated will automatically be stored on your history.

The pricing is flexible, so one can choose which services to use, and the price will be calculated based on that.

One thing everyone expects from a good application is that it comes without bugs. Many applications are available for android, iOS, and other platforms, however, not a lot can guarantee flawless work. Easysplitter.com will fill you in with all necessary information not covered by these couple of paragraphs.

There were a lot of talks about this app’s arrival to market, since last year. And, now, finally, many have had a chance to test it. It’s important to say that it comes free, as a base version, however, the best effects and features will come if you purchase the complete app (Amped, Thump, Natural, and many more). It’s available both on android and iOS.

It a tool that enables its user’s recording of their own music, with the highest possible sound quality (just like in a studio), only by using their smartphone. The name itself should be a guarantee for the sound technology. The company has implemented some of their tools for removing the background noises, so users are left with a clean recording.

Aside from recording a high-quality sound, users can also live stream their recordings via this app. So, you are provided with the full package – audio, sound, and video material.

One of the free apps, that is rated by the users as highly innovative. A great tool for those just discovering their style of music and trying out the composing methods on the smartphone. It has tons of different instruments available for recording different types of music, as well as a very rich library with rhythms users can try out while composing, according to Guitar Junky.

By using the smartphone microphone, users are also able to record their own voices. So, it’s a complete package for those who are not in a band and are in need of different instruments, to combine with the voice. With this app, you’ll be a band, yourself.

Networking with other musicians is the best thing about this app. The community is huge, and you never know who you’ll connect with to support your creative process.

As all previously mentioned, it’s also available on iOS and android.

Aside from the tools used to create music and record songs, there are other tools a musician needs to use in order to spread his music and create an audience. Thus, the final two on our list are the most important for self-promotion and creating a fan base.

For those who really plan to take things to another level, and become serious musicians, tools such as this make social media platform management a piece of cake.

It’s a source of great and creative resources you can use to make engaging posts, for all the platforms you use for promotion. You can also choose to publish the post on several platforms at the same time, by simply scheduling the suitable timing. It enables you to involve more people in your promotive activities, adding them to the panel and delegating tasks needed to be performed.

Known to everyone as the number one music sharing platform. It’s like Facebook for musicians. As we mentioned in the introduction, technology and the internet have made it quite simple to find an audience to admire your creative work. Rest assured that with this platform your music will be heard by many.

Many tools are still being developed and improved to make music-making easier and sharing creativeness with the world possible for everyone. This article has given the basics for all musicians striving for a serious career in the music industry. 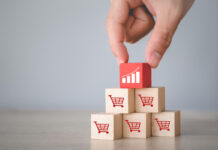 Types of Tools for Product Management 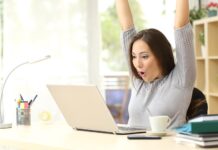 How Much Can You Earn After Passing the CCNP Exam? 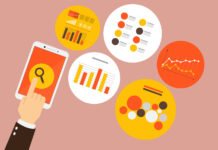 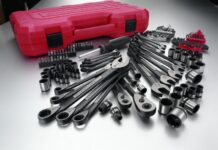 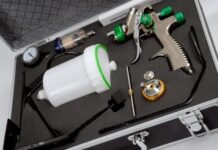 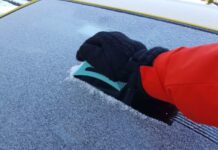