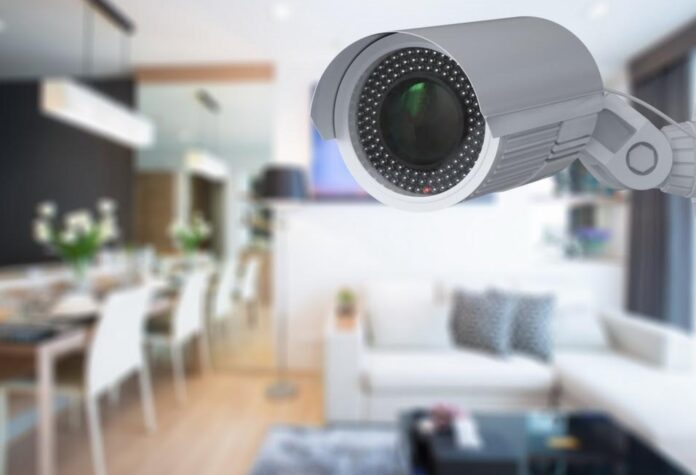 New York subway passengers faced their worst nightmare on the morning of April 7, 2022. In the midst of the morning rush, a gunmen opened fire inside a crowded subway car. In the days following the attack, there were plenty of questions left unanswered. Why so many video surveillance cameras failed that morning was among them.

Video surveillance cameras are effective security devices that are deployed nearly everywhere these days. In many cases, they act as deterrents to crime. They also record evidence when crimes do occur. But the reality is that they fail from time to time.

In the case of the New York subway attack, officials had known there was something wrong with the security system a few days earlier. They were working on fixing it. That work continues even at the time of this writing in May 2022. But had the cameras been working properly, they likely would not have prevented the shooting. Right now, the biggest loss from the malfunctioning cameras is that loss of evidence they should have otherwise provided.

Every newsworthy tragedy is upsetting. And when people get upset, the natural tendency is to assign blame. Blame is sometimes deserved, but not always. The fact is that we don’t live in a perfect world. Things go wrong. There is no way we can eliminate every single problem humanity faces.

How does that relate to video surveillance cameras? Video cameras are nothing more than electronic devices. They are built with components made by imperfect human beings. They can fail. They do fail. Failure is something that every owner of a security system has to be prepared for.

As to why they fail, it can happen for any number of reasons. For example, even the best electronic components wear out. They do not last forever. The general rule of thumb is that security cameras shouldn’t be trusted after about 10 years. But even at the 5-year mark, certain components – like an embedded solid-state drive – could be on the way out.

Voltage spikes in the electrical system could damage a wired camera. A bad seal on an exterior camera could expose electronic components to the weather. The list goes on and on. There are so many things that can lead to video camera failure that it is hard to pinpoint just one or two as the most common.

Does all this mean that video cameras are not worth the investment? Absolutely not. Your car fails every now and again, but you probably aren’t prepared to go back to horse and buggy because you feel cars are a bad investment. You accept the fact that your car breaks down. You accept that it might need repairs. Security devices work the same way.

Installing security systems remains a worthwhile investment even in the aftermath of incidents like the New York subway attack. Security systems still act as an effective deterrent. They are still good tools for evidence gathering. Just because failures are uncovered during certain newsworthy incidents does not diminish the effectiveness and benefits of electronic security equipment.

The other thing to remember is this: a small number of cameras within the New York subway system failed on that morning in April, but how many more continued working? In fact, of the millions of security cameras installed around the U.S., how many actually fail? What percentage?

We do not have any hard and fast numbers. However, it is safe to say that the failure rate is probably pretty low. Individual consumers, business owners, and government entities continue buying and installing video cameras. For the most part, those cameras work as they should, day in and day out.

It’s All About Maintenance

Given the fact that electronics do fail, how does one prevent video camera failure at that critical moment when a feed is so important? It boils down to maintenance. There is no way to guarantee 100% that surveillance cameras will never fail. But just like with anything else, proper maintenance reduces the likelihood of failure considerably.

In its comprehensive guide to buying video cameras, Vivint Smart Home discusses both wired and wireless cameras. Wired cameras are fixed devices that are generally hard-wired to a home’s electrical system. Video feeds may still be transmitted wirelessly, or the cameras may be directly connected to a recording device. These types of cameras require very little maintenance. You just check your feeds every now and again, watching for any abnormal images, and occasionally clean camera lenses.

Wireless cameras are so named because they either transmit surveillance data wirelessly, operate on battery power, or both. Wireless cameras need a bit more attention in terms of maintenance. For starters, batteries should be checked and replaced as needed.

Camera lenses may need to be cleaned from time to time and, if things in your wireless network change, they may have to be moved to overcome wi-fi interference. Regularly checking video feeds to look for abnormalities makes it easier to identify a camera that might be going bad.

Yet another way of minimizing the risk of video camera failure is to invest a little bit more in high quality equipment. With the market as strong as it is today, there are lots of manufacturers trying to get their slice of the pie. Note that you do have your budget manufacturers who make cheap products they can sell for less. But also note that security is not something you want to skimp on.

High-quality cameras from reputable manufacturers should last longer. But do plenty of research before you buy. Read product reviews and ratings. Investigate each manufacturer’s reputation. Find out what actual customers are saying before you spend a dime.

Unfortunately, video surveillance cameras are not perfect. They do fail from time to time. Still, video cameras are an excellent tool for improving security in homes, businesses, and public locations. They work so well that just about everyone uses them to one degree or another. We have become accustomed to video surveillance even though it’s not 100% foolproof.