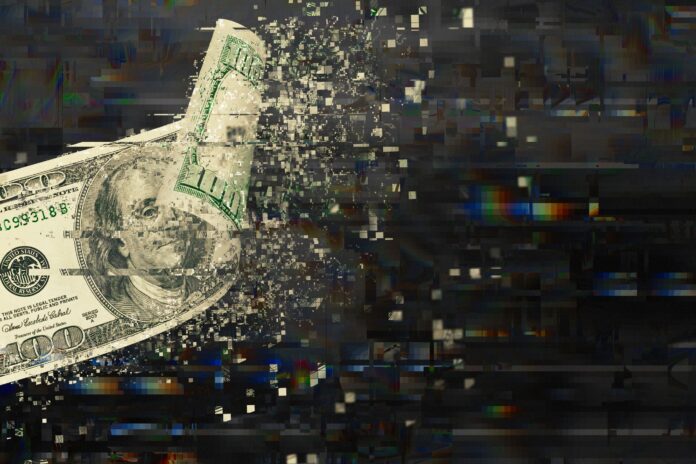 For people who are used to paying attention just to the currencies such as dollars or Euros, it can be very confusing to understand all the other currencies. However, the market keeps evolving, and our needs change. Therefore the currencies offer us various conveniences. The use of the internet has significantly helped us on various levels, including the fact that it enables us to transfer money just with a few clicks on our phones. Before we dive into the details concerning our main topic, we must first explain the fine differences between digital, virtual, and cryptocurrencies.

All the currency forms

You have probably heard about tokens and coins, but also about the virtual currency and the cryptocurrency. It definitely cannot be considered just the same thing, even though amateurs would rather just define it by one word – virtual. However, it is not that simple. Digital currency is the term used for all the money that can be used electronically, including the virtual currency and the cryptocurrency. Since there is no physical form of money, they are also called cybercash or digital money.

A coin is a form of digital currency. Perhaps the most famous one is the Bitcoin. However, there are many others, and the ones will just keep popping up. Even though people are not very used to them in general, they can, in fact, be used just like the regular money in most cases. Tokens are dependent on the coins since they use their blockchain, and they are also known as equity or assets.

Virtual currencies are also available online and are a form of digital currency, but it is important to say that all digital currencies are not considered virtual. It is important to stress that the bank does not issue virtual currency, which means that price fluctuations can occur. The main word that may represent it is – trust. Since it is not regulated by the banking regulatory authority, many fluctuations in the value may occur, which is, at the same time, attractive and pretty scary.

While, of course, Bitcoin remains the most famous virtual currency, there are also others that you should know about. Linder dollar is created by the Linden Labs. The residents are the people who use it, and they can be used in numerous ways such as to trade, rent, sell or buy virtual land, online services, or digital goods. If you are wondering can they be exchanged for a dollar, the answer is absolute! It has existed on the market for the last 17 years. The participants in this program are allowed to interact with other participants. It is a very engaging experience that enables the user to completely immerse into the virtual world. The goods that can be purchased are buildings, jewelry, clothing, and cars.

On the other hand, there are also services such as wage labor, camping, and entertainment. Its value fluctuates slightly, but it managed to keep its value from 240-270 that can be gained for one US dollar. This platform is made to resemble the real world, but not imitate it completely. The company did all that it could to protect its users from the possibility of fraud. It is described as a payment processing system that uses digital currency.

There is also gold as the form of currency. Ever since the dawn of time and the moment that the people realized that gold is very valuable, it has been used as a method of payment. That hasn’t changed even today when we have so many other currencies. There is a big reason why the banks hold the gold in their safes. It will never lose its value! No matter how much the situation on the market changes, the gold remains stable, and it is a sort of a guarantee that the system will not fail. Gold ensures the growth and preserves stability in the states, so it is no wonder that the governments want their countries to have as much gold as possible.

The value of precious metals such as gold cannot fluctuate as much as the regular currencies can. It is perceived as a safe haven, a guarantee that the stability in the state will remain. It is a form of shelter, an escape from the instability. Considering its huge value, it should be perceived as a regular form of currency. However, since we are talking about virtual currency, there is also virtual gold mining. It is used in video games where the silver and gold are used as a currency.

Mining for gold is not only reserved for people with a shovel because now anyone who is eager enough to try it can do so from their own home. It is called gold farming, and people around the world do it. If you wish to find out more about the virtual currencies, check out CoinSpeaker. You will find more information about your favorite topic and perhaps even start a gold rush of your own. 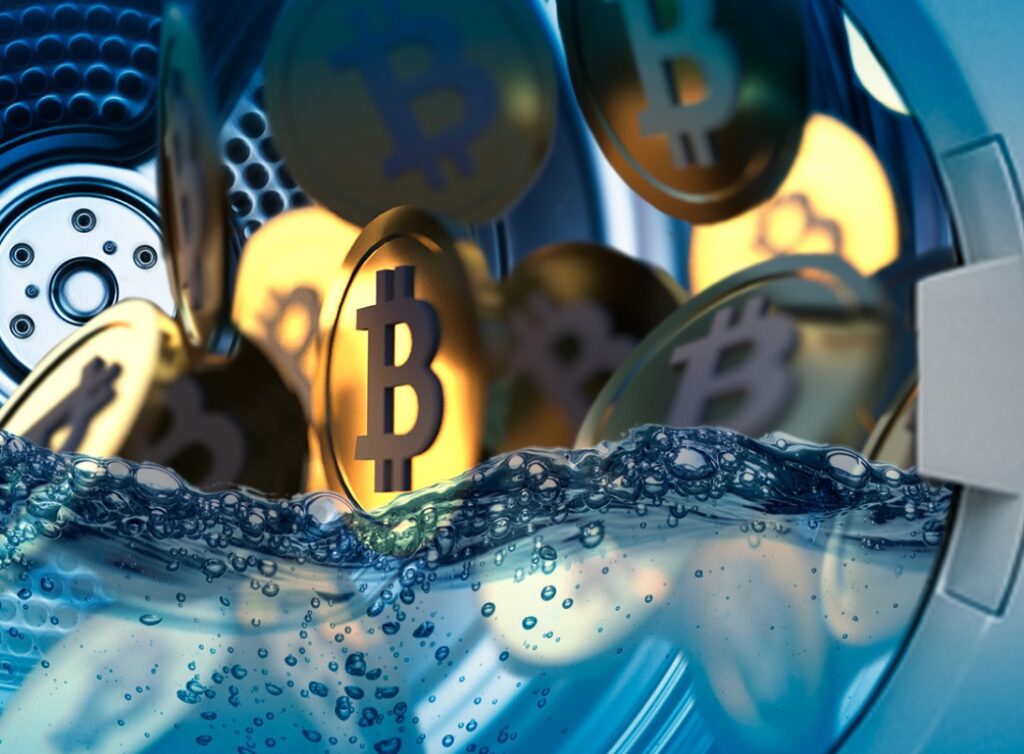 We hope we tickle your curiosity and imagination. With the development of the market and the increasing demands of the new currencies, people have truly managed to find some creative ways to expand their views and utilize the Internet in numerous ways, including for mining. Gamers and developers are truly investing their talents to give the world the opportunity to participate in creating new currencies that will change the world for the better and give the people greater freedom to manage their finances.

Cryptocurrencies have turned the world upside down and offered numerous people around the world the opportunity to increase their wealth enormously. It also gave people the opportunity to preserve their privacy and enjoy complete control over their finances. Crypto trading is on the rise, and we are sure that new forms of currencies will keep appearing and expanding our possibilities. The future has never been more exciting and bright! 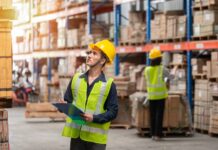 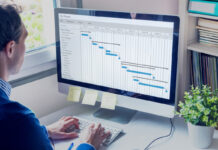