The Washington Note
Home Health Voting During Crisis: Braving The Chaos For A Better Tomorrow 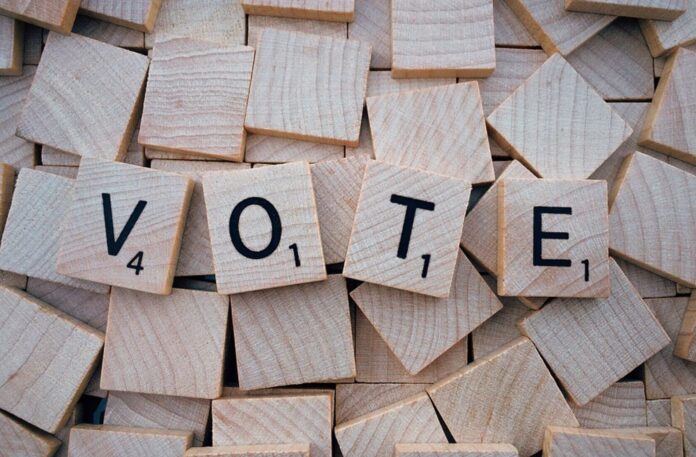 The very idea of a democracy is defined by the right to vote for individuals that we deem are capable of leading our country. Our trust in our right to decide ensures that we’re able to remain a functional society.

Each and every citizen holds this right, as well as the responsibility to make an informed vote that can change the very future of the nation.

With the November elections coming up soon and with no end to the pandemic in sight, we might have to consider the possibility that every election held in 2022 might also be a major health risk.

As we all know, the primary elections have been taking place even with the backdrop of the coronavirus and weeks of unrest. Yet, we’ve managed.

The Answer Is Simple

Let’s start it off with a simple, but relevant saying that “a crisis does not build character, but rather, reveals it”. This has never rung truer than the way it does today. It’s evident that there are many leaders who are in a position of influence who are unable to figure the way out of this crisis.

It’s easy to become exasperated when we see failures of leadership. These problems lead to the collapse of law and order in society. The sad truth here is that people are slowly becoming disillusioned with our style of governance. This is evident in sources that indicates a steady decline in public trust in the government. For more details check The American Leader for a voting rights timeline.

If We Must Vote (Which We Must), We Need To Take Safety Measures

Public concern about the COVID-19 pandemic is not unfounded, especially when we consider the fact that hundreds of thousands have already lost their lives to the virus.

In an attempt to minimize the risk of spreading infection in polling places, many states have shown interest in adopting mail-in voting. This may seem like a sound measure, but not every state is ready or willing to adopt such a voting model.

Six states are preparing to automatically send ballots to every registered voter, while other states are implementing steps to increase participation by preemptively sending out voting applications.

However, despite this effort there are two problems that we fail to account for. The first is the fact that if we plan on giving each and every citizen a mail-in ballot, we need to be able to meet the printing demands.

It will take some time to build the infrastructure needed to produce qualified ballots for such a vast number of voters. Finally, one last challenge to surmount: should we all decide to opt for a mail-in voting system, is the difficulty of counting these votes.

Vote counters also need to be protected, and that could lead to delays.

Can’t We Just Vote Online Instead?

While it might seem efficient and safe to simply have citizens cast their votes online, there are many reasons why this simply cannot be implemented as a voting option. To fully explain this, there are a few points that need to be established:

A big reason why an online voting system simply will not work is because of the fact that online voting software of any kind is a security nightmare. The mere fact that the votes that are being cast will determine who gets put into office makes these programs a prime target for infiltration and tampering. An attacker will not even need to alter votes. Even something like a denial-of-service attack, malware infection, and ransomware attacks can cripple the system — in doing so, they also cripple the election.

By extension, this also hurts the reliability of election results. While it’s true that we have the technology to create a basic framework of an online voting system, this is not reliable enough, nor is it trustworthy enough for us to stake the very future of the country on it. Thus, mail-in voting and poll voting are still the methods of choice even during the pandemic we are currently forced to endure.

It is because of these reasons that we can only opt for mail-in voting, and even that has its limitations as previously mentioned.

And while mail-in voting could be the voting method of choice, it should not be treated as the only solution. Rather, it should be used as a supplementary option.

There will be people who are willing to go to the polls to vote, while there will be others who aren’t. The key here is to strike a balance so that we don’t create a printing demand that we cannot support. Whichever the case may be, we cannot deny the fact that these are risks that we need to take. All we can really do now is to maintain social distancing protocols at voting stations as best as we can. 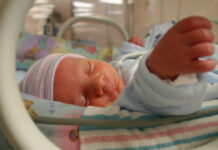 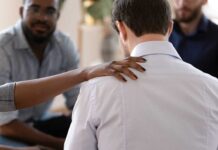 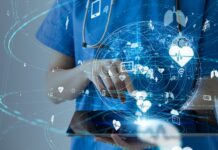 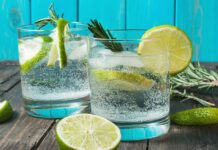 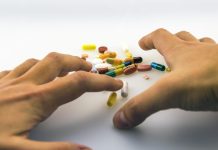