For the first time in nearly three decades, auto theft cases rose sharply in the United States. According to the Insurance Information Institute (III), since 1991, car theft in America has been reducing. Thanks to improved technology and efforts by law enforcement agencies, auto theft cases dipped by an impressive 43% by 2019. Then the pandemic struck, and a report by the National Insurance Crime Bureau (NICB) showed that car theft spiked nationally by a staggering 9.2%.

If you thought big cities like New York and Chicago, or the nation’s auto capital, Detroit, would top the list, think again. Most car thefts happened in California, Texas, Florida, and Washington. Here’s a deeper look at the report and what you can do to stem the rising car theft.

We all suspected that crime rates would increase due to loss of income occasioned by the pandemic. But the spike in car theft was alarming. The report by NICB sent shockwaves across the country. In 2022, there were 873,080 reports of stolen cars – a boost of more than 73,000 cars; 2019 had 799,644 thefts.

The states with the highest thefts were:

States with the lowest car theft rates were:

According to the NICB, nearly four in ten (37%) of countrywide car thefts occurred in California, Texas and Florida. Although Washington had fewer thefts than the top three, it had maintained the fourth position nationally. Plus, Washington ranked first among states with populations between 5 and 15 million people. But what tactics were the thieves using?

According to the FBI, we lost $6.4 billion to car theft in 2019. And with the recent rise in prices of used cars, CarInsurance.org states that the economic impact to individuals and insurance companies in Washington is set to rise. Criminals, on the other hand, are constantly devising new and sophisticated means of stealing cars. Common tactics include:

Also, people complained about vandalism and crimes such as stolen car accessories and parts such as catalytic converters and car tires.

Authorities In Washington Are Stepping Up

According to Washington Auto Theft Prevention Authority (WATPA), in 2022, Washington experienced a 14% surge in auto theft. This was after consecutive dips of 6% and 10% in 2018 and 2019 respectively. Of course, the 2022 spike caused waves amongst the authorities. But they have moved to curb the rise.

In his address to the state legislature, Michael Painter, the Executive Director at WATPA, pointed out the following strategic steps and results:

The Bottom Line: You Can Help To Reduce Car Theft And Protect Yourself

Your car is probably the second most significant asset you own second to your home. Rising car theft cases mean that you could be the next victim. Car theft is an inconvenience and emotionally devastating. It is also a significant financial setback. Without the right kind of insurance coverage, you could end up losing your entire asset. Even minor crimes such as theft of car parts will set you back financially. If you are wondering, “does car insurance cover car tire theft?” The answer is yes as this article explains! But it depends on the type of coverage. If you have comprehensive coverage, chances are the insurer will pay if thieves make their way with your car tires, catalytic converters or other parts.

Of course, it is better to avoid the entire claims process by preventing car theft in the first place. And as you have read, authorities are burning the midnight oil in a bid to lower the car theft rate in Washington. By taking the following measures, you would protect yourself and car theft in Washington could reduce significantly. 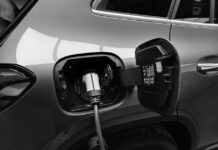 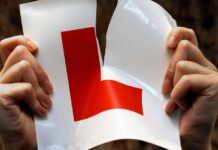 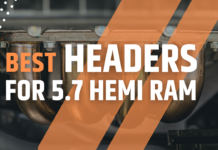 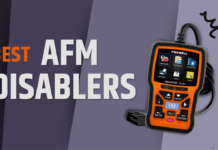 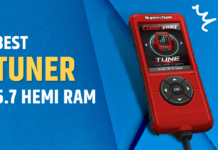