The Washington Note
Home Industry What Did The Mining Industry Do For Us? 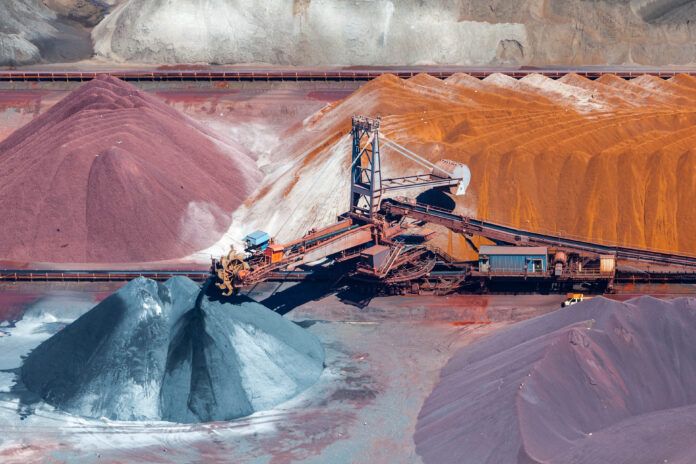 Human beings have been mining minerals, metals, and fuels from the earth for thousands of years. There is evidence that some mines have been in use since prehistoric times. The Ngwenya mines in Swaziland are known to be 42,000 years old. Ancient Swazi people developed innovative iron-smelting techniques to make use of the materials they found beneath the ground. Mining is the only way for humans to acquire large quantities of resources such as iron, coal, and gold. The insatiable human thirst for resources has driven a huge quantity of innovation in the fields surrounding mining.

Indeed, innovation and mining have always gone hand in hand. Many inventions intended for mining use found their way into wider utilization. This transference of innovations developed in mining into wider society reached a peak during the industrial revolution. Equipment like the steam engine, which was originally developed to pump mines, quite literally changed the way people experienced the world. This article lists some of the most influential mining innovations.

Steam power was the motive force behind the industrial revolution. Not only did it allow for quick travel, but it created the industrial and social conditions of the age. Before steam power, factories were limited in size and location by needing to be powered by wind or water. With the advent of the steam engine, larger factories could be built anywhere in the world. This created a new way of living: urban working-class living. When the philosopher Fredrick Engels visited his family mill in Manchester in the 1840s, he discovered that the steam engine and the associated factory-based industry that had developed had created a new mode of employer-employee-capital relations. We are still feeling the social impact of the steam engine. Steam power also created the conditions for the development of mighty steam-powered ships.

The steam engine originated as a mining pump. In 1698 Thomas Savery patented a steam engine that he proposed for use in pumping water out of mines. Water is a constant danger in mines, as they are often dug below the waterline. James Watt patented a far more practical pumping steam engine in 1765, and it was Watt’s design that found use in a huge quantity of mines. Watt’s steam engine heated water in a boiler, which expanded into vapor. The expansion of the vapor could then be converted into kinetic energy.

The steam-powered locomotive was one of the most important inventions that relied upon Watt steam engines in order to work. Many of the first steam locomotives were built for – you guessed it – mining. After the steam pioneer Richard Trevithick gave a demonstration of the new technology to coal mine operators in the North East of England in 1804, the mining operations of the North East quickly adopted his designs for hauling coal. The oldest preserved steam locomotive ‘Puffing Billy’ currently resides in the Science Museum in London, UK. It was built for use in the Wylam Coal Mine.

Conveyor systems are used for all sorts of applications. Companies like fluentconveyors.com sell all kinds of moving surface systems that are commonly used in recycling, manufacturing, and transportation. These days, businesses turn to companies like this to regularly get replacement belts for safety. Conveyor systems were first used, however, in the mining industry and it is likely back then it wasn’t replaced too often, being so new. One of the greatest challenges in mining is removing material from within a mine. Heavy natural materials and equipment are very hard to transport up steep slopes in tight spaces safely. Before the advent of the conveyor belt, mine operators employed ponies and even small children to pull carts of ore from beneath the ground. This was an immensely dangerous job, and successive governments led investigations into the plight of the workers employed in these roles. These investigations found that children as young as five were working in roles where they were routinely crushed by ore carts and left alone in the dark.

In 1905, Richard Sutcliffe invented the first practical conveyor belt for use in coal mines. The installation of conveyor belts meant that some of the work that had previously been assigned to vulnerable children could be automated. Many mines still use conveyor belts that are very similar to Sutcliffe’s original design to remove ore from deep beneath the earth.

Although best known for his founding of the Nobel Prize, Alfred Nobel was also a successful scientist. The Swedish innovator’s most successful invention was the explosive dynamite. Explosives are a key tool in mining. They are used to blast away large portions of rock to create new adits, slopes, and chambers. Pre-dynamite explosives were liable to detonate when concussed. This meant that any kind of fall involving explosives could lead to a devastating explosion. Nobel’s dynamite was crucially unable to detonate due to percussion – only heat would spark an explosion. This undoubtedly saved thousands of lives that would otherwise have been lost in accidents.

Dynamite is still one of the most crucial tools in mining, but it has seen many other uses as well. Dynamite is currently one of the most popular explosives in the construction and demolition industry and was once described as ‘America’s Muscles’. The safety fuse used to light dynamite without fear of premature explosion was also designed for use in mines.

Miners traditionally lit their way using candles or oil lamps. In coal mines, however, lighting the way could be an immensely dangerous endeavor. A disturbing quantity of miners were being killed by gas explosions triggered by the naked flames of their lamps. Humphry Davy was commissioned to develop a safety lamp that would prevent explosions in coal mines. His design was very simple indeed: it simply introduced a gauze around the flame of an oil lamp to prevent the escape of heat into the surrounding environment. This invention significantly decreased the number of deaths caused due to explosions. The advent of the safety lamp meant that mines could be dug more deeply, which, in turn, significantly influenced the industrial revolution and the development of the fossil fuel industry. 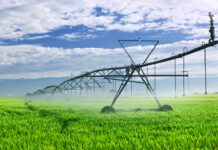 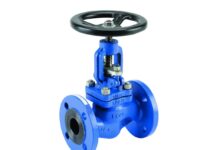 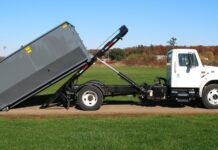 What Is A Roll-Off Dumpster 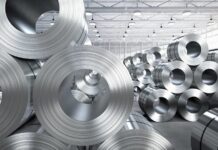 Leverage of Digitalization by Metal Industry