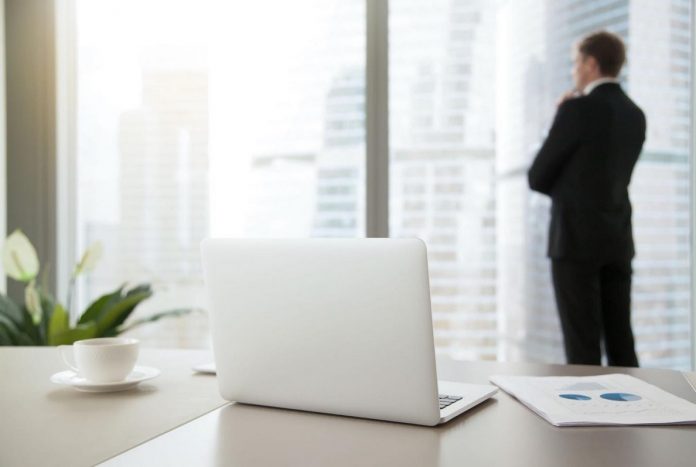 If you’re attracted to the idea of working for the government, there are lots of different roles open to you, from administrative work to becoming a frontline member of the emergency services. You can pursue particular career paths like this at different levels in all areas of government, but your responsibilities will differ depending on whether you’re doing state or federal work. This article will help you understand the differences and to work out which you’re best suited for.

The hierarchy of government

The easiest way to understand the structure of the US government is as a system of layers, with federal at the top, then state, then local. In practice, however, these layers deal with different aspects of the day-to-day provision of services, rather than continually having to answer to one another. The 10th Amendment to the Constitution provides that every power not specified as belonging to federal authorities belongs to individual states and their people.

For the most part, the local government looks after matters related to particular towns and areas, state governments look after matters of concern to people right across their states, and the federal government looks after matters that affect multiple states. By way of example, if a water main bursts, that’s for the local authorities to deal with. If a river floods, affecting a couple of hundred houses or impacting people across county lines, the state government will usually step in to help. If a major flood affects thousands of people, the federal government is expected to provide aid. It has a general duty to protect all the states and to recognize the way that major events in any one state are likely to affect the economies of its neighbors.

Proximity to the people

In practice, it’s useful to look at work in different layers of government in terms of its proximity to ordinary people. Most people working in the federal government do not do public-facing work at all. At the state level, while there may not be regular town hall meetings, workers expect to have fairly frequent contact with the people they are responsible for and to. They often meet with representatives of local government, and they may be called upon to undertake tasks that involve direct public engagement (but unlike local government workers, they could be sent anywhere in the state).

Not working directly with the people doesn’t mean not serving the people. The reason federal government work can feel a bit more distant, or abstract, is that it’s usually operating on a different scale. In a federal role, you’ll be thinking less about the needs of particular areas or localized communities whose representatives will speak to you directly. Instead, you’ll be focused on helping much larger groups of people. You may sometimes need to be able to detach yourself emotionally from problems faced by individuals so you can strike a better overall balance in your decision-making.

There’s also a distinction between federal and state government work in terms of the legal framework which surrounds it. Federal work is fairly straightforward from this point of view. There’s a single set of rules about how things are done, and it doesn’t change all that often, even when the balance of power shifts between political parties. The last few years have, admittedly, been a bit more volatile in this regard, but that’s not the norm. Every state has its laws, however, which means that if you move between states, even if you’re working in a similar role, you’ll need to learn new rules.

State laws change more frequently than federal ones, with a greater number of political representatives proportionate to the tasks at hand giving them the flexibility to be more responsive to changing needs. State government workers have to be able to keep up with this, whether legal changes mean a change in how they carry out their daily work or they are directly involved in implementing change that will affect other people. They also have to make sure that their work stays within the bounds of federal laws.

Both state and federal work requires a good deal of responsibility. When you work for the state, you’re more likely to find yourself, your friends, or your family directly affected by the work you do. Federal work can seem more abstract. You’ll need the commitment to stay focused on work that doesn’t always have obvious benefits and can sometimes be more difficult to relate to.

Some people move from working in one area of government to working in another. Experience in state government can be a good starting point for moving to senior roles in the federal government, as the case of Susan Kennedy demonstrates. Instrumental in the implementation of key environmental policies when she worked as chief of staff to Governor Arnold Schwarzenegger in California, she was successful partly because her work at state level had given her a great set of contacts who trusted her ability to get the job done.

Skills you will need

In either state or federal roles, you’ll need to be a good team player who respects the structures you’re a part of and the laws underlying them. Although some people get into jobs like these because they see them as a route to acquiring personal power, the most effective workers are those who understand that they’re there to serve the public good. Because it’s such a large employer, the government provides great opportunities to move between roles, but on the flip side of that, you’ll need to be adaptable because you may find that you’re often asked to adapt to new tasks on the borders of your area of expertise. You’ll have a lot of opportunities to network, so good people skills are a big advantage, and building up contacts can make doing your job day to day a lot easier.

Whether you choose to work at the state or federal level, government work will allow you to help your country as well as building a good career for yourself.