If you’ve ever told the people around you that you wish to become a great paralegal then chances are that they’ve told you something along the lines of “Why not become a lawyer instead and actually make good money”. While the joke isn’t half-bad in terms of comedy it’s simply untrue. Paralegals can earn a lot of cash and are sought-after in high-end legal firms. The issue isn’t that paralegals don’t earn money, it’s more of an issue with the fact that getting into one of these companies can be difficult.

This is where this guide comes into play, we’ll help you create an excellent paralegal resume so that you can have the best shot at getting into one of these firms and being able to earn a lot of money as anyone in the legal world should. Whether you’re writing a resume from scratch or just want to improve one that you already have, we’re certain that there is something in this guide for everyone. You can check out some great examples on resumehelp.com.

There are a few hurdles that every paralegal has to go through early on in terms of writing resumes. You’re most likely at an entry level if you are using this guide and this means that you likely have barely any actual work experience. While work experience is one of the most important aspects of resumes and can easily make or break them, it’s important to remember that you can make yourself look like an attractive employee even without it.

Remember to highlight your academic accomplishments, internships, and of course any volunteer work that you may have done which is relevant to the position. It’s important to show that while you haven’t done much as an actual employee, you’ve still gathered a sufficient amount of knowledge to prove that you’re a capable worker and can be incredibly useful.

No matter what kind of position you’re applying for it’s important to show that you’re serious and passionate about law. If you’ve already decided what type/area of law you wish to focus on in your career then remember to add that to your resume. Even if it may not be the same one that is worked on at the place you’re applying for, it still is good to put in your resume as it shows that you are serious about your work and wish to improve over time instead of stagnating which is exactly what companies are looking for.

As previously mentioned, as a fresh paralegal your work experience in relevant areas will most likely be incredibly small, which means that you need to show off not only your education but also any other academic achievements you may have had during that time. Perhaps you’ve won competitions that can somehow relate back to the legal field. Maybe you’ve had internships connected to your education. Perhaps you’ve participated in things such as MUN (Model United Nations). All these would show your dedication and growing interest, such things are greatly valued when looking for employees and especially interns which would greatly increase the quality of your resume.

Show off those skills

Remember that resumes aren’t just a timeline of the relevant work and experience you have, but also are there to highlight the skills that you bring to the table that you are either so good at that you stand out, or they’re rare things that will be appealing to potential employers. While it may seem difficult at first to find which skills are deemed useful for a paralegal, it is quite easy to turn most skills that you already have into valuable assets. Some of the most useful ones may be:

While it can sometimes seem like a Sisyphean task to make an excellent paralegal resume, we hope that this guide has shown that it can be done and that you truly are capable of becoming a great paralegal despite issues such as little work experience. We hope that we’ve not only assisted in making your resume stand out, but also raised your confidence in your own work and experience, as it’s important to believe in your own work. Being confident in your own experience, work and knowledge is an important part of being good at anything, especially in complicated fields such as law.

We wish you the best of luck in your job and internship applications and hope that you’ve enjoyed this read while also gaining useful knowledge from it. Take care. 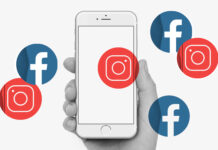 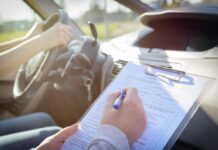 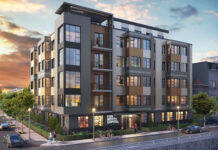 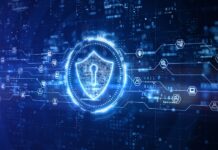 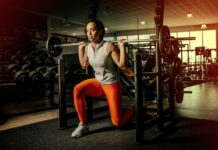